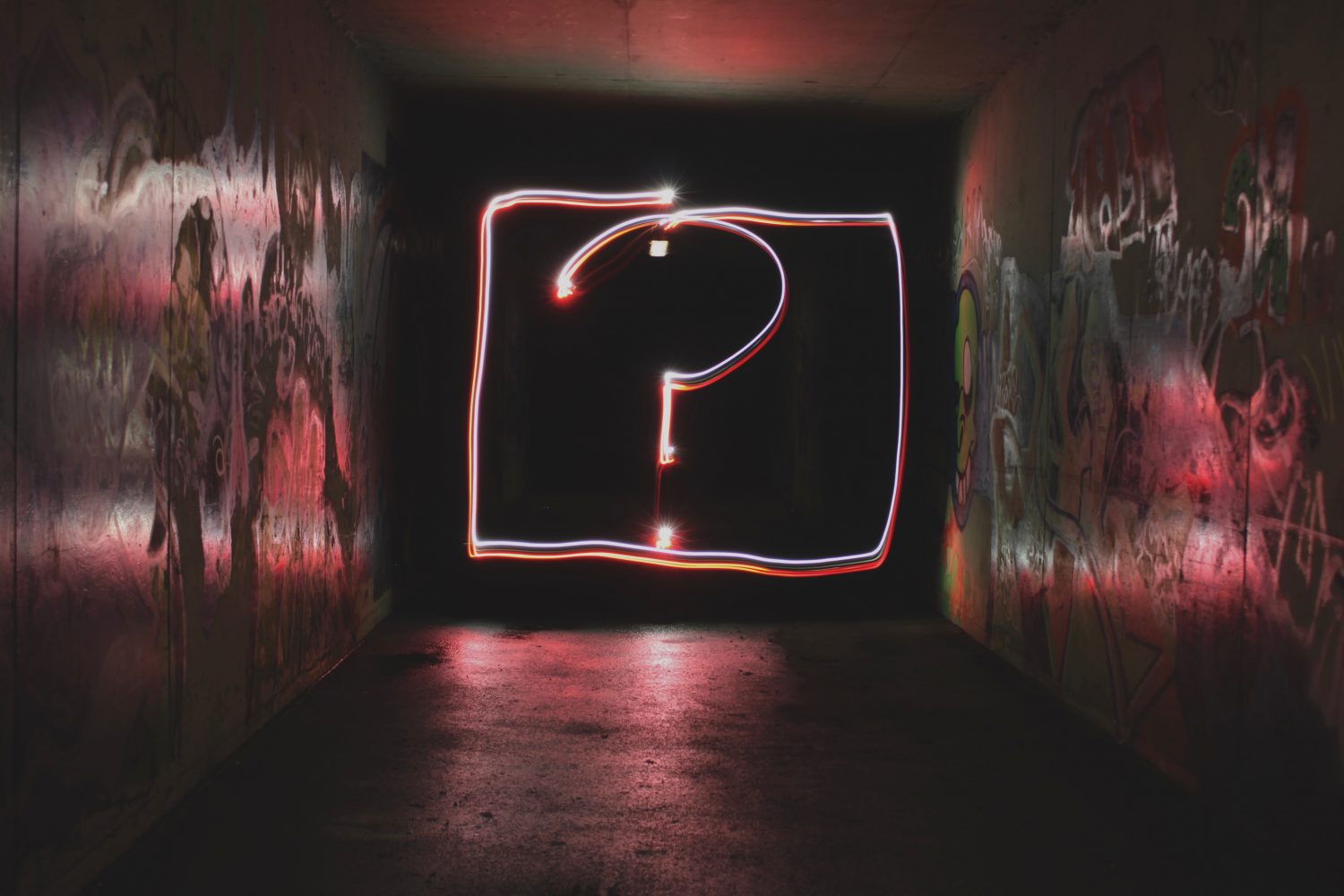 For more than a month, the price of XRP has been on the road to recovery. In fact, a few days ago, the world’s third-largest cryptocurrency did manage to make a complete recovery following its 12 March price woes. However, this wasn’t too last as XRP’s price was to see more divergent price action over the next few days.

At the time of writing, XRP was trading at $0.20, while noting a market capitalization of $8.8 billion. Over the past 24 hours, XRP also registered a trading volume of $1.9 billion.

As per the 1-day chart, XRP’s price has been in an ascending channel ever since the infamous Black Thursday price crash. In such a scenario, the price of XRP is likely to see a drop, and as expected, the breakout for XRP that took place a week ago has pushed the price down.

For XRP, at the time of writing, there are two crucial supports that had been tested in the past – $0.18 and $0.14. As the price breakout progresses over the coming week, the price is very likely to move towards the support at $0.18, which also happens to be Target 1 – the immediate destination for the price.

In the long run, however, the price may even venture as far as $0.14. However, if a reversal were to take place in the coin’s price action, the resistance point at $0.24, an unlikely target as of now, is likely to become a destination for XRP’s price.

On the 1-day chart, the MACD indicator had just undergone a bearish crossover as the signal line went above the MACD line. The RSI indicator, on the other hand, continued to remain in a neutral position, but leaned towards the overbought zone by a slight margin.

Since the start of the year, XRP’s correlation with the world’s largest and most dominant cryptocurrency – Bitcoin, has continued to increase rather steadily. In fact, over the past three months, the correlation has risen from 0.66 to close to 0.81.

However, if the bearish sentiment were to continue to prevail for XRP in the coming weeks, Target 2 at $0.14 may soon become a reality in the long-term, which would be quite a significant loss for a coin that has been on a steady recovery for the past few months.

Bitcoin’s price may have been affected, but not dictated, by COVID-19