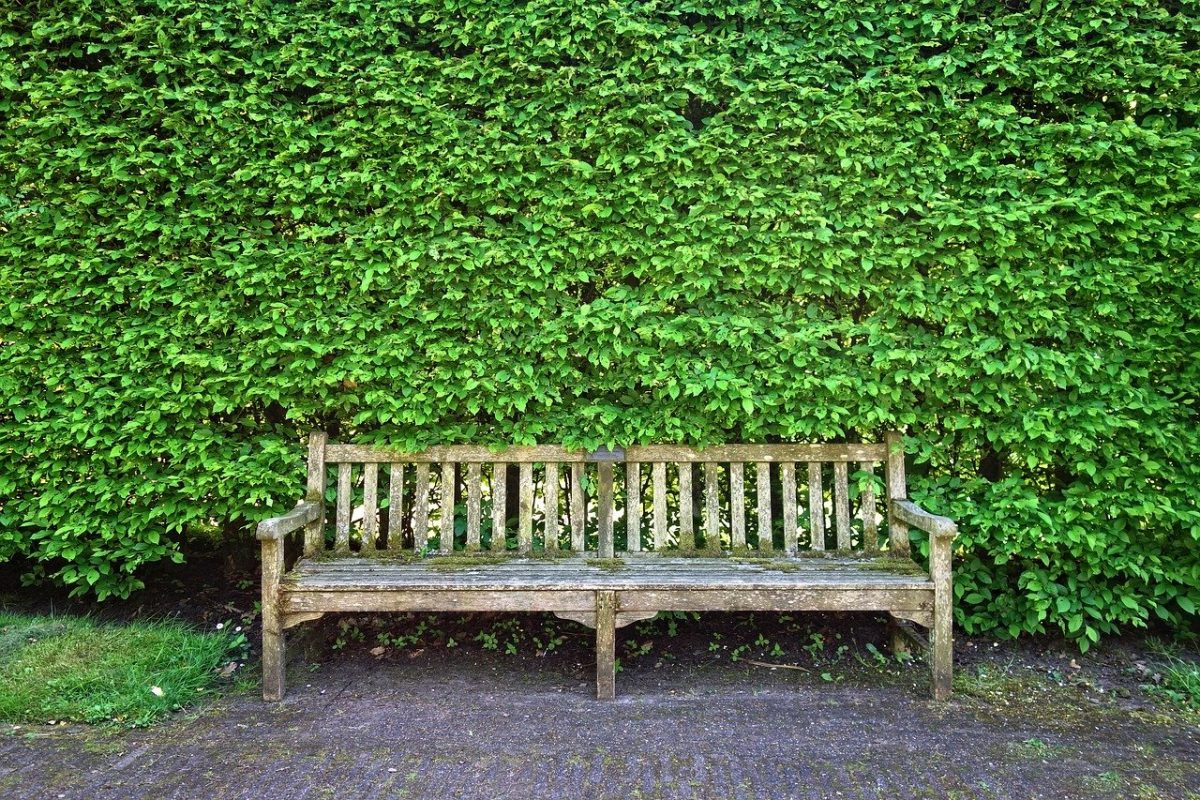 Bitcoin has had quite a journey over the past few years. From being known as a rebel technology to gaining a prominent place in many institutional investors’ portfolio, the world’s largest and oldest cryptocurrency has given birth to numerous narratives. While it still has a long way to go before being considered as a true ‘safe-haven,’ one narrative that is still being stressed upon is Bitcoin being a potential hedge.

Bitcoin’s prominence has been noted by academicians all over as well. A recent paper titled Can Cryptocurrencies be a future Safe Haven for Investors? A Case Study of Bitcoin suggested that “Bitcoin may offer some hedging to diversification potential in the global portfolio investments.”

“Bitcoin behaves differently to the DUSD‐Euro and DUSD‐Yen exchange rate vis‐à‐vis its relationship to the BDI and the  DJIA. It was found that Bitcoin does not exhibit any significant relationship with economic activity [BDI], equity markets [DJIA], or the foreign exchange [USD‐Euro, DUSD Yen] markets in either bullish or bearish regimes.”

It was further observed that Bitcoin largely tends to stay in a bullish phase with a significantly low probability of transition to a bearish trend. But, this was not the case when looked at USD‐Euro and USD‐Yen exchange rates which were found to be frequently switching from one regime to another, while having higher probabilities of transition.

Whether Bitcoin is a potential hedge or not has been a very popular argument, especially at a time when the COVID-19 pandemic is at its peak. While it did not succeed entirely, Bitcoin’s gradual rise leading up to the supply cut event, even when the traditional market failed, is evident, highlighting the fact that it could indeed be used as a potential hedging instrument during times of overwhelming risk.

This has also been confirmed by considerable institutional capital inflow into the BTC market, at a time when the global economy is in a highly vulnerable state. As previously reported, the Open Interest for contractual Bitcoin Futures on CME’s derivatives exchange also surged to its highest point.

Even the Founder and CEO of Tudor Investment Corporation, Paul Tudor, recently revealed that he is buying Bitcoin Futures. In a letter to his clients, he said he opted for Bitcoin against the inflation that he predicted coming from the central bank money-printing.

“We are witnessing the Great Monetary Inflation — an unprecedented expansion of every form of money unlike anything the developed world has ever seen. The best profit-maximizing strategy is to own the fastest horse. If I am forced to forecast, my bet is it will be Bitcoin.”

Will XRP failing to sustain momentum push it to testing supports?