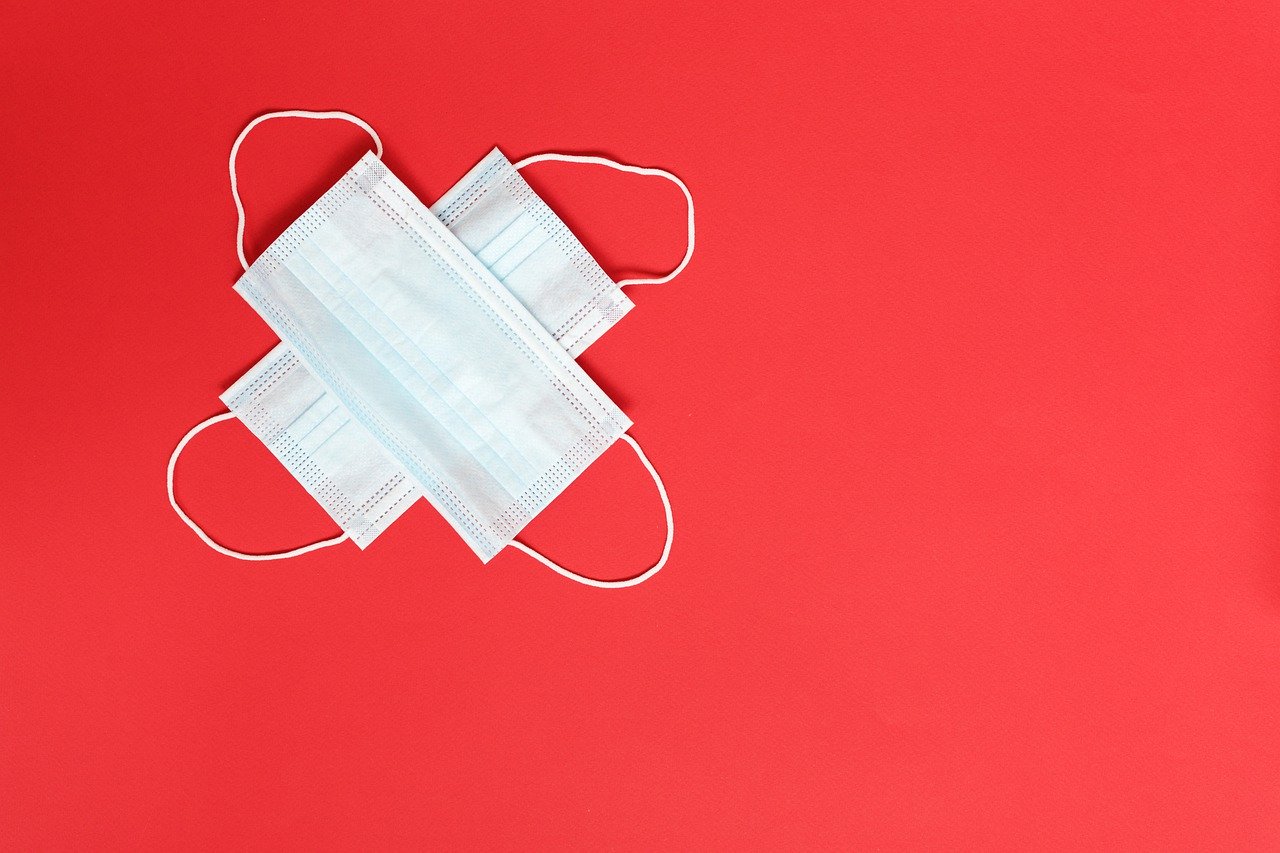 2020 will go down in history as a period of immense difficulty from a financial and health standpoint. The global population has not struggled so much in terms of economy and threat to life in decades, with COVID-19 unlocking a spell of unexpected uncertainty.

However, alongside the pandemic, the movement of Bitcoin, the world’s largest cryptocurrency, has also caught the attention of many. Bitcoin’s price performance has been riddled with volatility, with various studies being conducted to analyze a pattern between the two independent entities.

In a recent study, a wavelet coherence analysis was done between daily data of COVID-19 world casualties and daily Bitcoin prices from 31 December 2019 to 29 April 2020.

After applying the wavelet method of approach, it was found that the levels of COVID-19 did contribute to a rise in Bitcoin prices. In fact, its effect on correlation statistics was most prominently seen in the period post-5 April. The same was confirmed by the charts attached herein. Here, the yellowish region highlighted in the chart below was observed to be indicative of the rise in BTC’s price with respect to COVID-19 casualties. 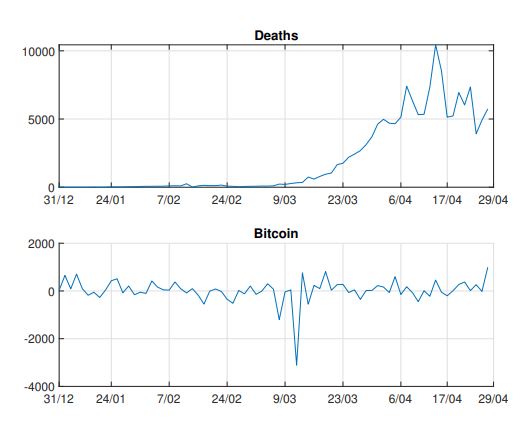 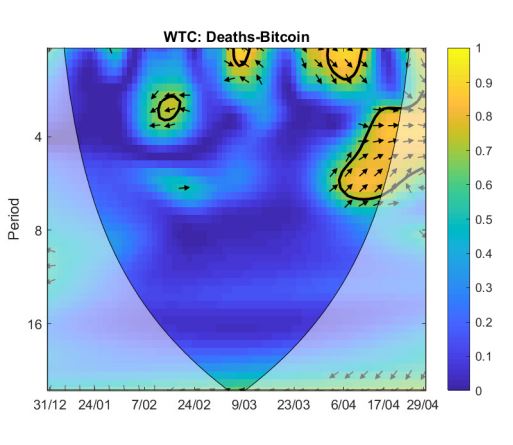 Although there weren’t any errors in the data-centric aspects of the study, many factors that have impacted the price of Bitcoin over the aforementioned period were not considered by the study.

For instance, the impact of Bitcoin’s halving was undeniable during the rally in April. In fact, even Google registered a surge in search volume for ‘Bitcoin halving,’ with a majority of the community hooked onto updates on BTC’s valuation.

Further, Bitcoin’s fundamentals have improved as well and these factors were identified as major catalysts that kept the market sentiment bullish and momentum positive across the industry.

The correlation between COVID-19 and Bitcoin increased only during the month of April, as mentioned above. In order to get a clearer idea, it is important to identify the rate of increasing cases with the help of WHO’s situation reports.

According to calculations, from the month of January to February, the number of cases increased by 77 percent when the correlation between BTC’s price and COVID deaths were low. From February to March, the rate dropped down to 76 percent, and the correlation continued to be minor. However, from March to April, the rate of cases was down to 31 percent, but correlation spiked because Bitcoin’s price improved drastically.

In fairness, studies that have been studying and correlating Bitcoin’s performance based only on COVID-19’s impact are mostly debatable as they usually end up thinking of Bitcoin as a traditional asset, which it is not.

For Bitcoin’s long-term growth, how important are its narratives?

Will XRP failing to sustain momentum push it to testing supports?