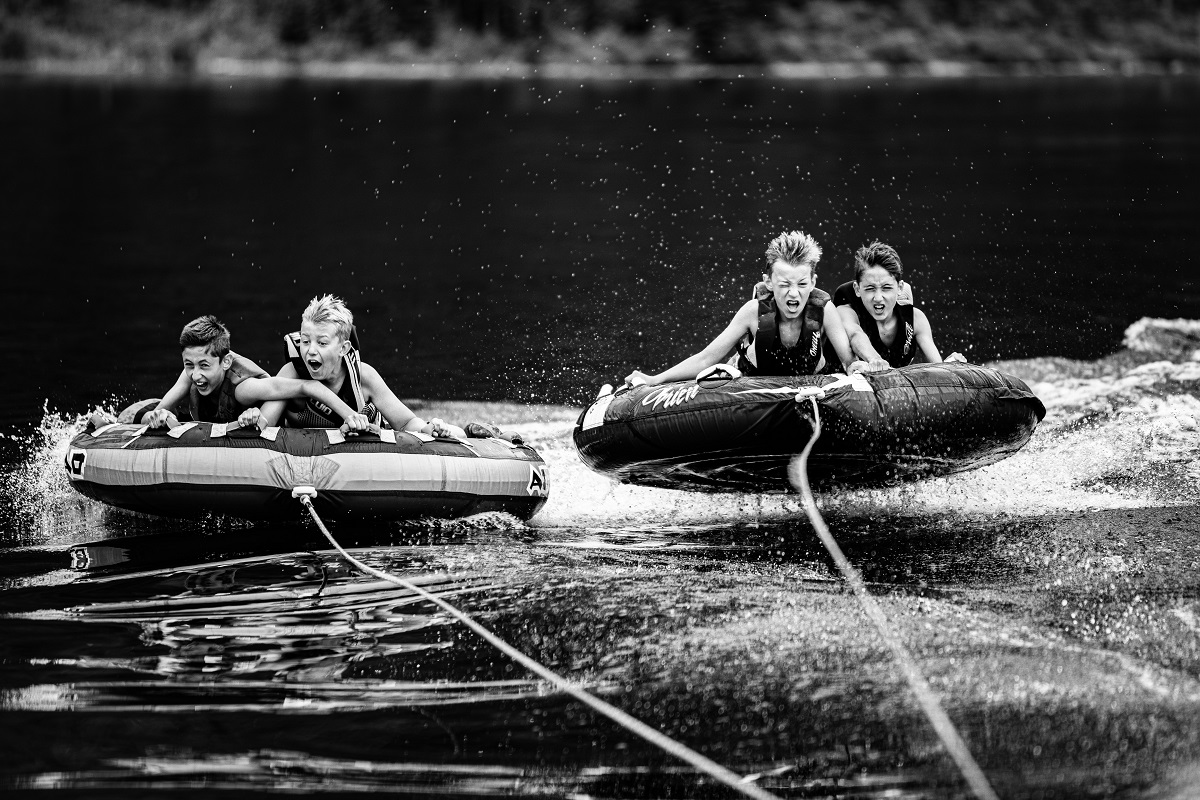 Bitcoin, although the most popular representative of the cryptocurrency space, does not lead every nook and corner of it. In fact, there are specific areas where certain altcoins have taken the lead over the king coin. Ethereum, XRP, and Litecoin are some of the market’s leading altcoins, all of whom outperformed Bitcoin in terms of transaction speed and scalability, while coins like Monero, Zcash, and Dash have taken over Bitcoin in terms of privacy.

However, Dan Held believes otherwise. Kraken’s Director of Business Development has opined that Bitcoin is private enough, asserting that when dark markets are looked at, Bitcoin still represents 85% of all dark market volume. He said,

“Privacy coins are also called application coins. Monero and Zcash are meant of privacy, but if their features are valued and widely used, we would see that in on-chain data. But when we look at dark markets, Bitcoin still represents 85% of dark market volume, which is incredible because Bitcoin is not nearly as private as them.”

Bitcoin’s privacy features have improved lately, thanks to the number of coin-mixing services and of course, the Lightning Network. On the other hand, this might be a rising concern for privacy coins such as Monero, Zcash, and Dash. In fact, Binance‘s CZ had also argued that users who are privacy-focused always go for privacy coins. However, if BTC succeeds in upping its privacy features, then these altcoins might go out of business.

As of now, privacy continues to be one of the major roadblocks for Bitcoin. Riccardo Spagni, the former lead developer of Monero, while addressing this topic, had stated that privacy is indeed going to be a big fight for the top coin. Litecoin creator Charlie Lee had also opined that it is possible that Bitcoin would not be private on the base level.

In fact, a few reports have also confirmed that Bitcoin’s privacy could benefit from Litecoin’s EB on MimbleWimble proposal. Alas, Bitcoin expert and Blockstream Co-founder Pieter Wuille soon responded to this proposal, saying it isn’t that simple.

Elizabeth Stark, CEO of Lightning Labs, has also stated several times that the world is one step closer to bringing Bitcoin to a billion people and that Lightning is making that a reality. Additionally, many also speculate that the privacy and scaling upgrade Schnorr/Taproot could also change the way Bitcoin works and advances its capabilities.

Ethereum community chasing a ‘mirage in the desert’ with Reddit news

Shorting Bitcoin in the current market? Wiser investors will reconsider