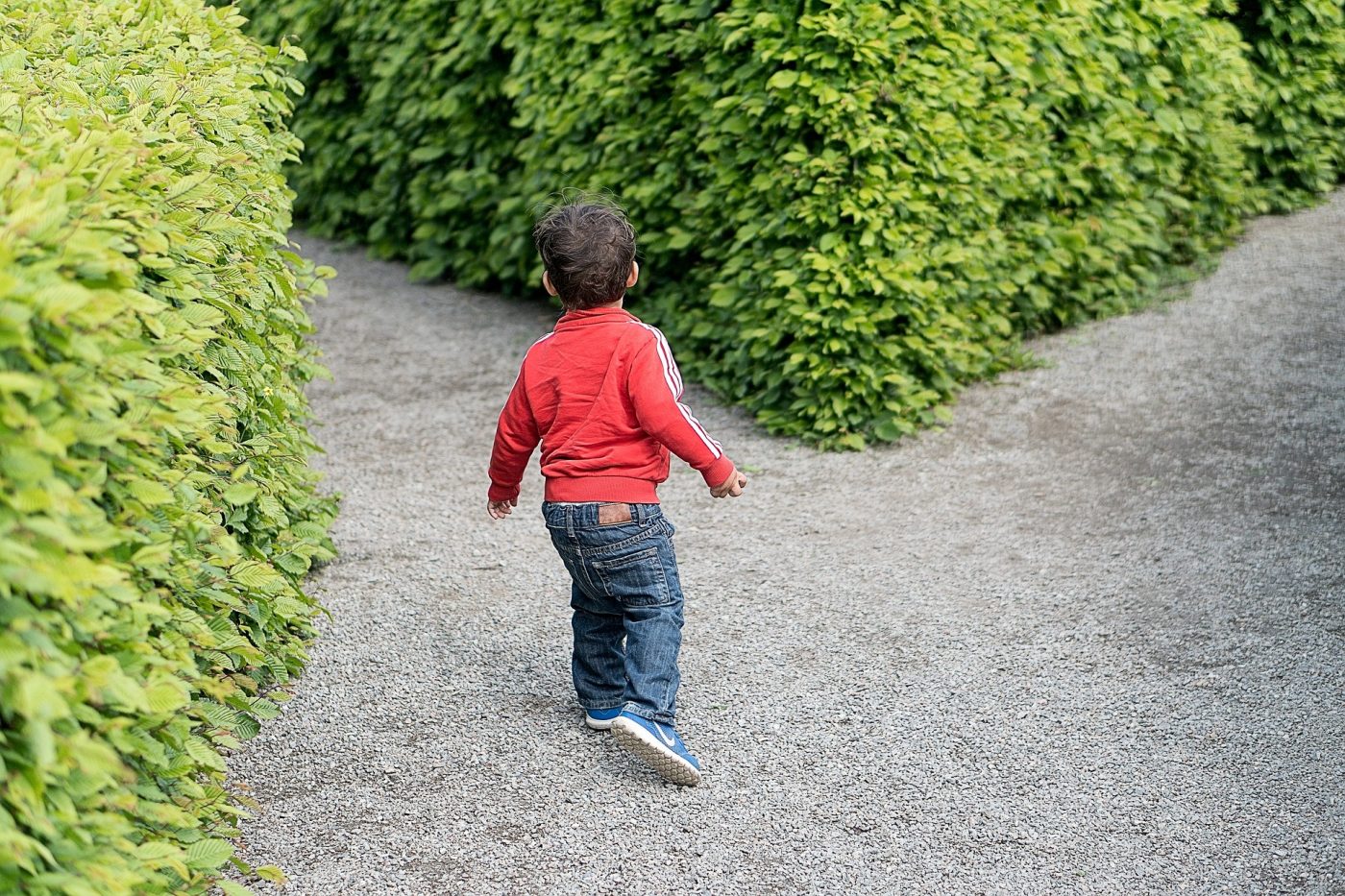 After Bitcoin’s unceremonious return under $7000 on 10 April, Mark Dow, former IMF economist, made waves after he claimed that another bearish turn for the world’s largest digital asset could be incoming.

Highlighting the presence of strong overhead resistance for Bitcoin, Dow revealed on Twitter that it is a “textbook opportunity to short” BTC. In fact, previously, AMBCrypto had published a detailed report on how it could be a perfect opportunity to short Bitcoin. However, that was 6 days ago, and as we all know, the wind changes direction very frequently in the cryptocurrency market.

Is shorting Bitcoin ideal in the current market?

Although nothing is certain when you are dealing with volatile assets in a turbulent global economy, it is imperative to identify the signs in the industry.

On analyzing the attached chart, the case for a strong over-resistance at $7000 can certainly be made. However, an argument for a strong bottom at $6500 is valid as well. Before the unexpected crash on 13 March, BTC had largely managed to bounce back from the $6500 support line and over the past 4 months, the Point-of-Control for Bitcoin had been steadily placed at $6,676. So a re-test at $6500 is surely in the cards, considering the fact that Bitcoin noted a rising wedge pattern. However, any drop below that point is probably not foreseeable in the near future.

But, aren’t investors inactive with the continued global economic crisis?

After continuous reports about an influx in Tether as Bitcoin trading in USDT tripled after the market collapse in March, on 7 April, it was reported that a trend reversal was taking shape in the market.

In fact, data-analytics platform Glassnode had reported that the number of USDT exchange withdrawals had risen significantly, indicating positive sentiment among the buyers in the market. The same investors that proliferated a backwardation phase a week back were now gunning themselves to solidify their position in the Bitcoin market in terms of accumulation.

A couple of days later, the Futures market came back into play as the Open Interest on institutional platforms such as the CME and Bakkt started rising. The demand for BTC Futures contracts was on the rise and as previously reported, retail exchanges were surmounting higher call buys, with expectations of Bitcoin crossing $8000 by the end of the month.

Hence, the narrative of exhausted buyers is slowly losing its strength.

Bitcoin‘s hash rate has been rather fickle over the past few weeks, but since 29 March, the hash rate has gone back over the 100 TH/s range after concerns over miner capitulation subsided. Bitcoin Cash and Bitcoin SV’s recent halving helped Bitcoin’s narrative as well, as many expect BCH and BSV miners to shift their hash power to BTC’s network due to profitability concerns.

Such a scenario would eliminate any concerns from the miner’s side, at least until Bitcoin’s own halving in May.

Although the option of shorting Bitcoin will still attract a group of investors trying to take advantage of a volatile market, the aforementioned data and market fundamentals suggest that shorting BTC remains far from ideal. Then again, don’t take what I say at face value. Do your own research.

Related Topics:Bitcoin shortsfeaturedMark Dow
Up Next

Bitcoin Futures in contango with spot prices: Drop to $6,600 soon?