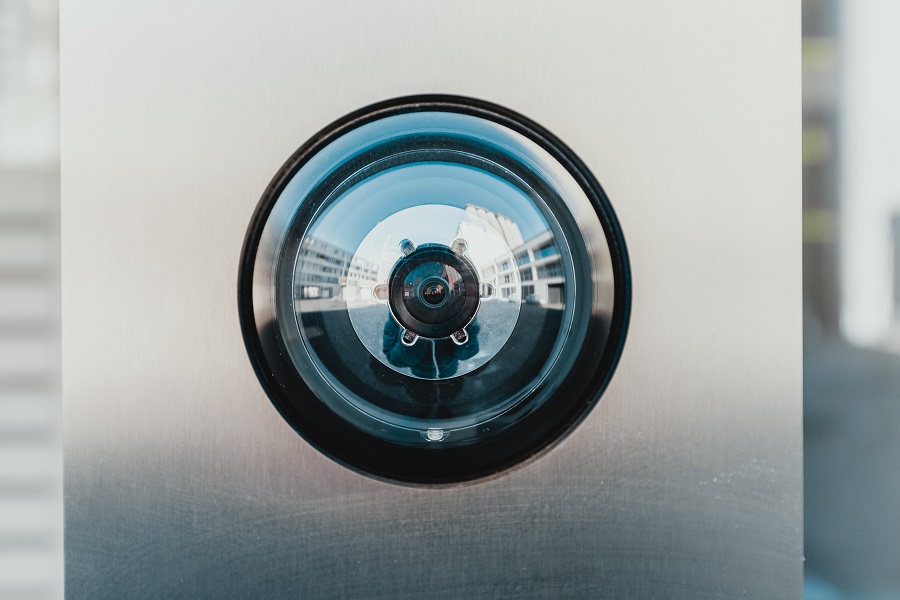 However, the introduction of blockchain technology-powered Bitcoin a decade ago did come as a ray of hope. The decentralized nature of the technology was supposed to keep transactions anonymous, while preventing scams. However, things have not played out the way one expected. Bitcoin and other altcoins like Ethereum and XRP let down the community in terms of privacy. Enter privacy coins.

With Monero, Zcash and other privacy coins on the block, the crypto-community, at last, saw a silver lining, with Monero emerging to become the most popular.

During a recent podcast, Riccardo Spagni, former lead maintainer of Monero and Tari co-founder, shared his thoughts on the coin’s adoption, the regulations around privacy coins, and more.

Spagni started off by comparing Monero with Bitcoin. He noted how though there were other privacy coins which were much more superior to Monero in terms of technology, Monero is still preferred by a large sector of people who are aware about the coin, just like how Bitcoin is still referred to as the king coin though there are many other new coins that are light years ahead of BTC in terms of transaction speed and other software aspects.

Expanding on the same, Spagni said,

“Monero was the first real attempt at creating a pro-privacy decentralized cryptocurrency. So it doesn’t matter how good the technology of competing for privacy coins are. It all depends on the coin’s maturity and the number of people aware of the coin.”

Spagni, during the course of the interview, also touched upon concerns about regulations around privacy coins.

In June 2019, the Financial Action Task Force [FATF] had published its final crypto guidelines, including the controversial ‘travel rule.’ These rules demanded that cryptocurrency exchanges should collect and record customer information like transaction originator’s name, account number, and location; basically everything related to cryptocurrency transactions.

However, this went completely against the very purpose of privacy coins, which is to make it extremely difficult for authorities to collect such information. Following this, many cryptocurrency exchanges, including many in South Korea, closed trading for privacy-centric crypto-assets.

“I think that by and large, we are at a time where there is some regulatory uncertainty in the space, but I think that we’re going to see over the next few years, some more clarity. And I don’t think the clarity will be anti privacy.”

Bitcoin recovers for now, but is another major pullback on the way?