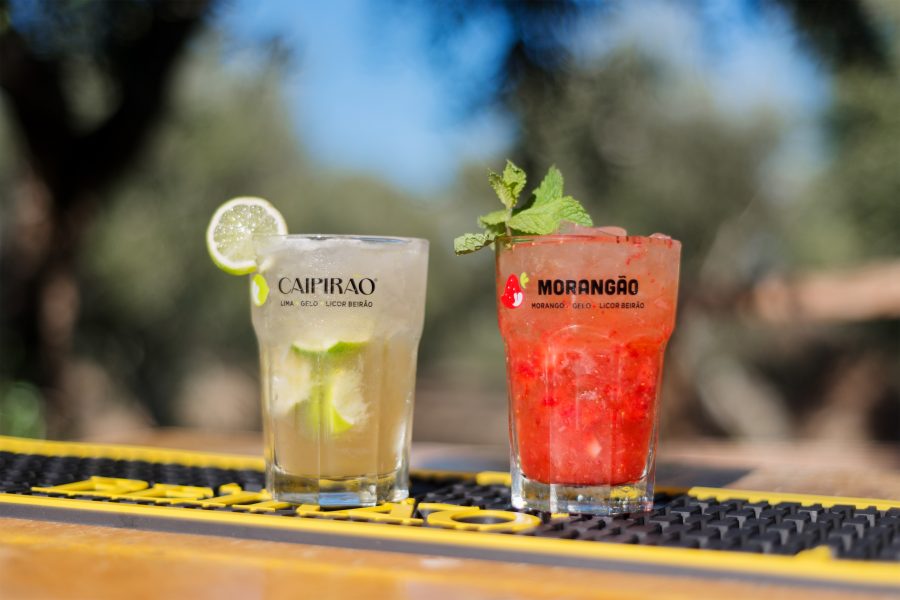 As more and more analytics firms like Chainalysis continue to analyze the Bitcoin blockchain, where an individual’s coins originated and for what purpose it was spent, more people have voiced about the importance of having privacy at the base layer. One such person is Trace Mayer, who in an interview emphasized the importance of privacy and fungibility at the base, adding that privacy “can’t be opt-in.”

Mayer also spoke about the problem surrounding CoinJoin, stating that an individual was at the risk of engaging with a bad actor on the platform. He stated,

“I’m not really interested in engaging in CoinJoins because that only complicates the KYC/AML situation and I know that my bitcoins are clean. So why would I want to mix them with someone whose bitcoins are dirty? Thinking that you’re going to acquire fungibility because you’re engaging in things like Coinjoin it is incredibly naive.”

This was one of the topics discussed by Magical Crypto Friends in a recent video titled ‘Free Fluffy.’ Riccardo Spagni, Tari Co-founder, stated that the risk of associating with a bad actor was “pretty realistic,” adding that CoinJoin was only useful if everyone was using it, unlike a handful of people.

Coinjoin is a really bad idea, because you have a chance to get coinjoined with a terrorist from North Korea and get your next deposit to an exchange locked and investigation started.

Said by Trace Mayer on a podcast a few days ago btw.

“if you and 10 others are using it then the liquidity attack is trivial and even beyond a liquidity attack you got the obvious issue of, yeah, you could be mixing with like someone who’s doing something bad like a drug dealer and also many withdrawals from a darknet market and now you’re exchange account gets nailed”

Subsequently, Charlie Lee – Litecoin creator – stated that the CoinJoin transactions were “pretty obvious” to distinguish by exchanges as they would have the same amount of inputs and outputs. However, he added that exchanges would not jump to the conclusion of labeling the transactions as one involved with illicit activities.

“If you’re trading on exchange you probably shouldn’t be doing that. If you just want some privacy for spending or trading with your friends, settling bills then I think you could do it but if you’re definitely trading large amounts on an exchange you wouldn’t do that and plus it’d be really hard to join large amounts of coins anyways”

XRPL Labs to rollout XUMM on CasinoCoin Ledger too

India received less than 0.2% of Blockchain investments: CEO of CoinDCX to FM