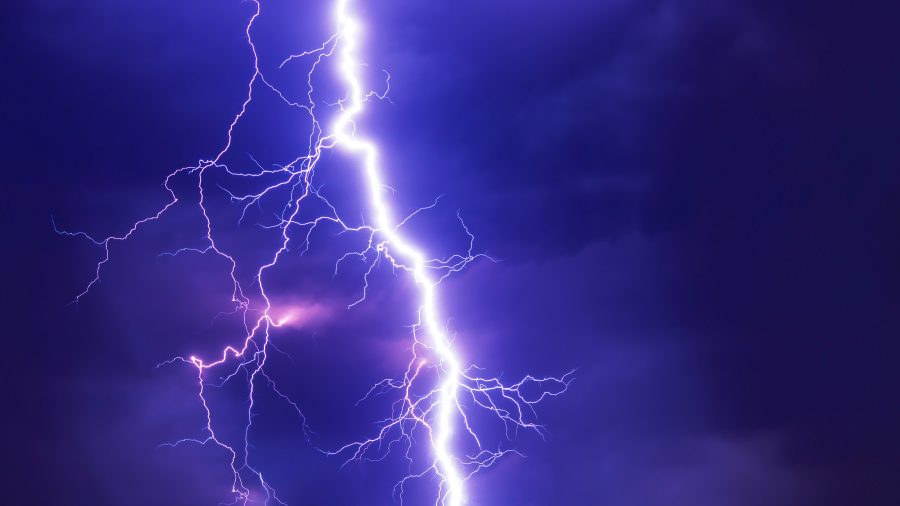 Commenting on the move, Co-founder and CEO of Lightning Labs, Elizabeth Stark, noted that this is just the “beginning of building the Internet of money.” This new funding round will be led by Craft Ventures, alongside VC firms like Ribbit Capital, RRE, M13, and Slow Ventures.

In a recent interview, Stark spoke about the announcement in question and the overall use cases of the Lightning Network. Noting that Bitcoin on its own, with its decentralized nature, could process around five to ten transactions, Stark claimed that it could go up to thousands of transactions per second with Lightning Network. She added,

“If you think of the Visa network as this payment layer when people transact with dollars, lightning is used when doing that for Bitcoin.”

Stark was later asked if people with not much technical knowledge could understand the usage of the Lightning Network and in response, Stark noted that though the Lightning Network isn’t fully mainstream yet, people would get used to it, just like they did with email services. Expanding on the same, Stark said,

Additionally, in a recent Medium post, Stark had also noted that Bitcoin had the “potential to be a game-changer” and that no one had built the application layer yet. She further wrote,

“When I started Lightning Labs, I saw that bitcoin could fulfill this vision of making it far easier to send and receive money(….) I knew that Lightning would enable instant, high volume transactions on bitcoin, and this sparked my imagination. That’s why today I’m excited to announce a major milestone for Lightning Labs.”

Further commenting on the beta of the Lightning Loop, Stark noted that it is their first paid product. She further noted that Loop plans to help startups, node operators, and end-users to transact on Lightning more efficiently in an unguarded manner.

If Lightning Network solves the Bitcoin scalability problem, as it claims to do, the days are not far when Bitcoin might actually be accepted on an international level.

Blockchain, DLT’s use-cases in the spotlight after Iowa caucus