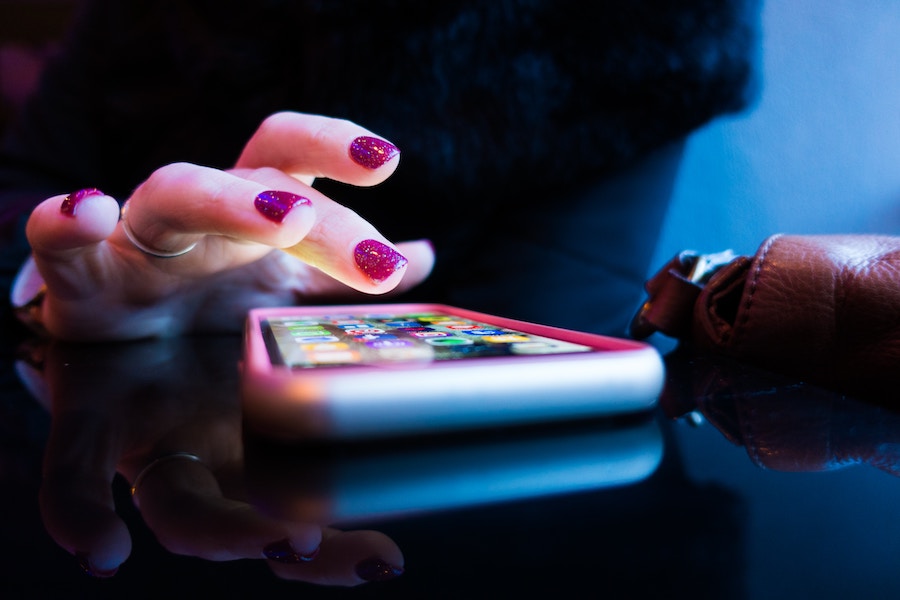 Riccardo Spagni, well-known as Fluffypony on social media platforms, yet again, spoke about privacy while speaking about Tari, and financial privacy, in an interview for Monero Talk.

Tari, a decentralized assets protocol, will be built on top of Monero, with its own native token. The protocol will work as a merged-mined sidechain, along with enabling atomic swaps for its native token and Monero. The project will not have an ICO, with Riccardo Spagni remarking “I will slay you where you stand,” on a Reddit post to the suggestion of an ICO.

Nevertheless, the project has secured funding from the likes of venture capital firms like Redpoint, Trinity Ventures, and Aspect Ventures. In an interview, Naveen Jain, co-founder of Tari, stated that the idea behind Tari was “to reimagine and re-envision how digital assets like concert tickets and game items” were issued and managed.

Speaking about whether the factor that motivated him to work on Monero remained the same with Tari, Spagni responded in the affirmative, adding that he was “still motivated by the fact that privacy should be a basic human right.”

“[…] the fact that we’re passively surveilled through our finances to financial institutions like banks and cryptocurrency exchanges is mad and so yeah like I rail against.”

When asked about whether he views Tari as a Trojan Horse of privacy, Spagni stated that “that’s exactly it.” Citing the example of Apple phone users, Spagni stated that these people were probably not aware, or that they simply do not care that the facial recognition and object recognition system was done on the device instead of the cloud, contrary to Android device users.

“[…] at some point that person is going to need privacy for their photos or whatever it is and then they’re going to be grateful that they use the privacy-enhancing system. So, that’s kind of the world that I want to create where people are just suckered into the privacy-enhancing world and they don’t even realize that’s what is happening.”

“And I think that’s really the way that we’re going to get people on board. And frankly, it is good for Monero if we get more normies to use it because Monero’s privacy depends on there being a lot of people using it. So, the more people we can attract to Monero world, the more people we can get using Monero, the better it is for the rest of us.”

Subsequently, the privacy advocate also spoke about the killer apps that would enable people to use Tari, and what it would be like for the end-user. He stated that “a lot of it is going to be abstracted away” for the end-user, adding that there would be a “lot of levers” that could be played with.

“[…] anyone who is a fan of a sports team or a movie or a TV series or a musician or an artist, if they are told that to get this exclusive thing, for the thing that they’re a fan of, then you use the weird currency called Monero, they will figure out how to get hold of it, they will figure out, how to spend it they will that will not be a challenge.”

“I think that that’s how are we gonna win people is by being like getting the stuff built on Tari and using these levers to get people introduced to Monero to get people to use privacy-enhancing tools without realizing they’re using it.”