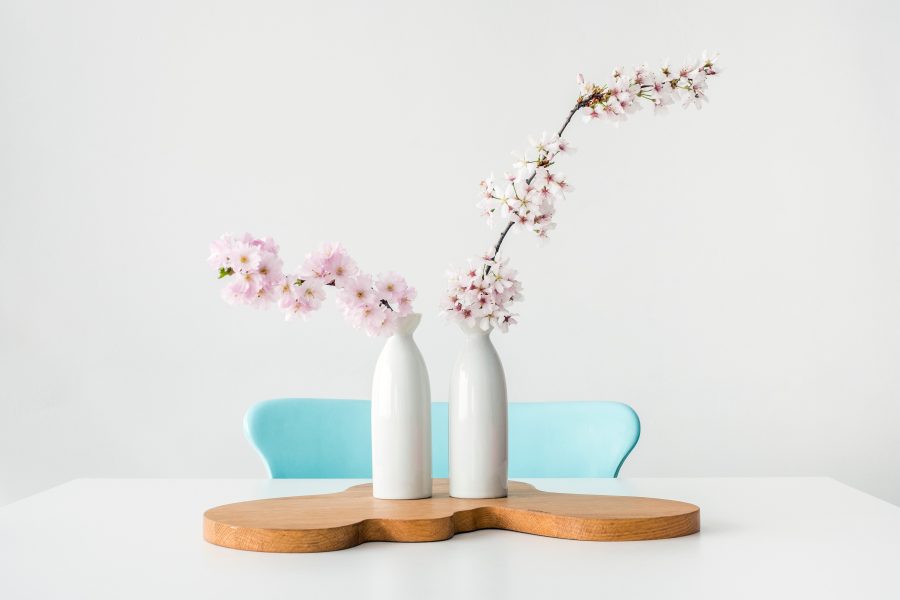 The Ethereum Foundation is well-known for not only being the main house behind Ethereum‘s development but also for its lack of transparency; transparency in terms of its members and financial statements. Taking its non-transparent nature into consideration, the news of the Foundation selling massive amounts of assets during all-time high came across as a surprise to many, not only in the Etheruem community but other crypto-communities as well.

Towards the end of 2019, news broke that the Foundation sold Ether worth nearly $100 million, during the crypto-bull run season, on Vitalik Buterin‘s word. Interestingly, the revelation was made by Buterin after almost two years since the cryptocurrency hit an all-time high. In an interview with Eric Weinstein, Buterin had stated,

“I did get the Ethereum Foundation to sell 70,000 ETH like basically at the top and that’s doubled our runway now, so it was one good decision that had a lot of impact.”

This disclosure was immediately met with the community’s dissent, with some even comparing this incident with that of Charlie Lee’s Litecoin sell-off. The topic was recently discussed during the 33rd episode of Magical Crypto Friends, with Charlie Lee opining on EF’s move, and describing how it was different than his sell-off.

The creator of Litecoin stated that one of the differences was that the disclosure was not made for nearly two years, further stating the other difference was that the Ether funds held by Buterin and the Foundation were pre-mined. This was followed by Lee speaking about the Foundation’s lack of transparency. He stated,

Subsequently, Riccardo Spagni also commented on the Foundation’s transparency, stating that even the Zcash Foundation or its Founders’ reward model was “better than Ethereum’s pre-mine model”. Fluffypony said,

“I mean, you know everything’s suboptimal but certainly like the ZCash crowd has, at least, tried to make some effort of transparency to their determinant to some instances.”

“It’s actually quite amazing how not transparent the Ethereum Foundation is. I don’t think like we know everyone that’s part of it and they don’t tell people anything about like their process or how their funds are allocated, how much money they have.”