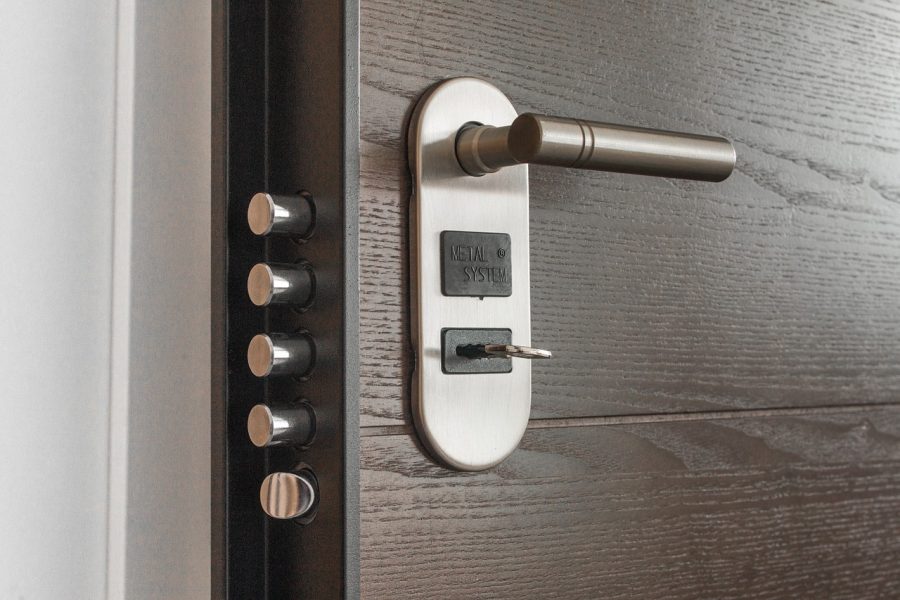 Evidenced by growing initiatives such as Lightning Network, the crypto-community has made more efforts towards improving the Bitcoin ecosystem. A recent Longhash report highlighted two currently-in-review Bitcoin Improvement Proposals (BIP) known as Schnorr and Taproot, which could push the needle further in the right direction, if they gain consensus among the nodes on the network.

The same proposals were highlighted by Kyle Torpey who said,

“One of the key features of Schnorr and Taproot is that different types of transactions can be made to look indistinguishable from each other on the blockchain. A transaction that closes a Lightning Network channel in an cooperative manner looks the same as a simple 1-of-1 transaction from one user to another.”

While Schnorr and Taproot are intended to deliver other benefits apart from user privacy, the finding outlined that Schnorr proposals, in making multi-sig transactions and single-sig transactions, are indistinguishable from each other by combining the signatures involved in the transaction before broadcasting them to the greater Bitcoin network. Entrepreneur Max Hillebrand also highlighted the same at the Hackers Congress 2019 event,

“With this simple trick, we break the assumption that, in one transaction, the inputs pay the outputs”

Hillebrand further stressed that any user who utilizes this signature scheme “all of a sudden has plausible deniability that he could potentially have done an atomic swap, and thus, anyone, all of the sudden, is free from the transaction graph of inputs pay outputs.”

While it is difficult to estimate when these changes will be added to consensus-relevant Bitcoin software, the development is positioned to break the biggest privacy problem in Bitcoin, that is that inputs can be linked to outputs. Hillebrand reiterated that, “When we have that, and we will very soon (hopefully), then I would say we have pretty damn good privacy in Bitcoin.”