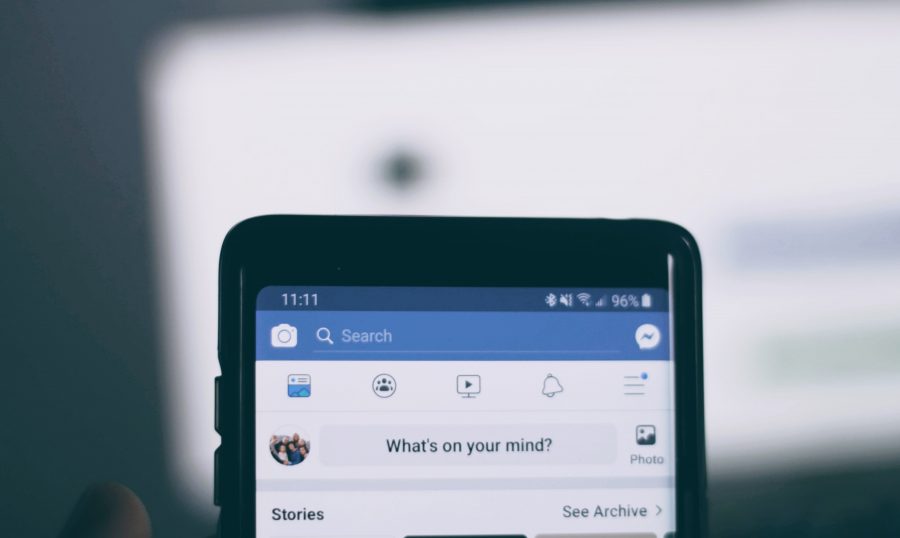 2019 has undoubtedly been the year of tech giants tapping into the financial industry. With Apple launching its Titanium Credit Card with Goldman Sachs, Facebook launching its crypto-initiative Libra and now Google’s plan to offer checking accounts in partnership with Citi Bank.

So far, the regulatory environment for Facebook’s Libra has been unfavorable mainly due to privacy concerns, with some even speculating that the Libra project might not see the light of the day. When all seemed done for the social media giant, Facebook Pay stepped into the scene, with the service available not only on Facebook Messenger but also on WhatsApp and Instagram.

Nevertheless, in a blog post, the social networking company explicitly stated that the two projects, Facebook Pay and Libra’s Calibra will be two different initiatives.

The entry of tech giants in the financial world was one of the topics discussed by Senator Mark Warner, in an interview for CNBC’s Squawk Box. Upon being asked whether he had an issue with Google’s venture, considering the backlash Facebook‘s Libra received from regulators, Sen. Mark stated that “we’re going to see greater use of data in all sectors including Finance.” He further expressed concerns about tech giants stepping into the financial world without proper rules laid by regulatory authorities.

“I’m concerned, when we’ve got, whether it’s Libra or whether it’s the Google proposal around banking, where we have these giant tech platforms entering into these new fields before there is some regulatory rules on the road. Because once they get in, the ability to extract them out is going to be virtually impossible.”

Subsequently, the Senator was asked whether he wanted Facebook and Google in the financial sector. To this, he stated that there was a need for “very strict scrutiny,” considering that these very same platforms have not had a good track record when it comes to protecting data and maintaining transparency with their consumers. He said,

Crypto-Twitter: A boon or bane for eToro’s Tie LongOnly CryptoPortfolio?