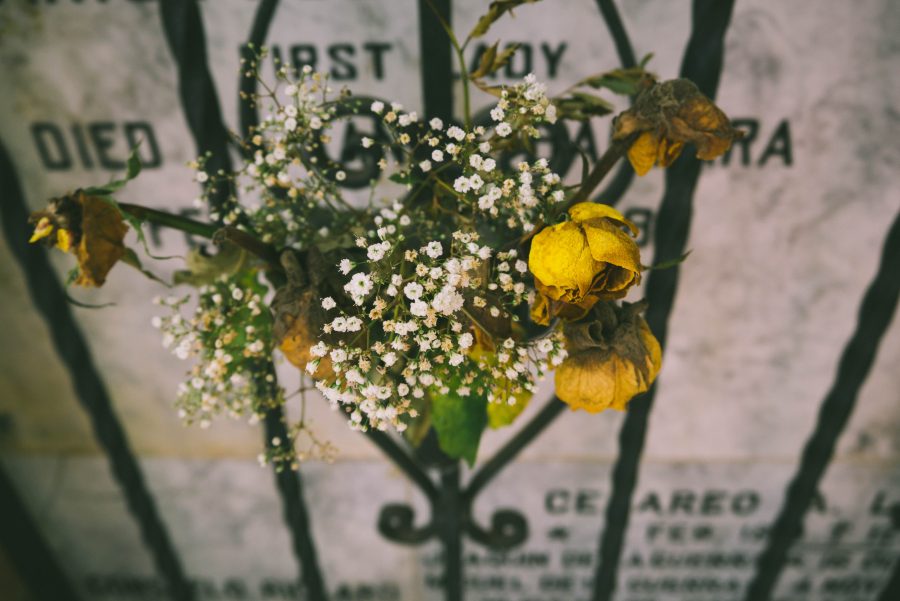 Libra may be dead and buried and Facebook might be looking to keep it that way. The social media giant initiated the Libra digital currency project back in June, and it has since faced a wave of regulatory backlash. Now, it looks like Facebook may finally be moving on from the world of digital currencies, with the introduction of Facebook Pay.

“Facebook Pay will make these transactions easier while continuing to ensure your payment information is secure and protected.”

The platform will begin its services on Facebook and Messenger as early as this week, albeit for select uses. Fundraisers, in-game purchases, event tickets, and peer-to-peer payments on Facebook Marketplace for “select Pages and businesses” will be allowed initially, following which it will be rolled out to Instagram and WhatsApp.

Interestingly, the payment partners for the Facebook Pay project are peculiar, given their connection, or lack thereof, to the Libra project. Payment processing giants like MasterCard and Visa opted out of the Libra Association, the then 29-member group tasked with governing Libra. PayPal and Stripe, two supported payment applications on Facebook Pay, also left the Libra Association, in addition to eBay, Bookings.com and Mercado Libre.

PayU, the Dutch payments company, remains the only payment company within the Libra Association and surprisingly, does not find a place within Facebook Pay. This, presumably, could be Facebook creating a division between their in-house payment platform, Facebook Pay and Libra, which Facebook executives have vociferously stated that they are only a member of and not the leader.

The Libra-link was mentioned while announcing Facebook Pay, with the social media giant making it very clear that the two payment-projects will be separate,

“Facebook Pay is built on existing financial infrastructure and partnerships, and is separate from the Calibra wallet which will run on the Libra network.”

While Libra was sold as the application for “the Internet of money” according to its whitepaper, Facebook Pay aims to be quite different. Libra was curated with a goal to “bank the unbanked” by providing everyone without a bank account the means of capital by sending money through a mobile phone and an Internet connection.

Facebook Pay aims to be the same, but with two caveats – the issuer and the issuance. Libra seemed to suggest that a Facebook account [across any of their platforms] was not necessary for a Libra token-based transaction, with the only prerequisite being a Calibra wallet. Facebook is in complete control of the Calibra wallet, unlike the digital currency Libra.

The issuance is perhaps the most important aspect of Facebook Pay, and probably why Facebook sidetracked from one global payments project to an isolated one.

Libra is to be backed by fiat currencies and short-term government deposits which can be changed over time to maintain stability. This very method of ‘reserve fluctuation,’ according to the will of Libra Association members, did not settle well with central banks and regulators who claimed that private company controlled-demand for fiat currency could result in ‘monetary policy manipulation.’

Hence, the alternative of Facebook Pay, which merely electronically transfers fiat currency from one’s bank account via Facebook’s communication platforms, addresses the problem of fiat manipulation by giving power back to central banks and financial regulators.

Facebook is trying to salvage something in the payment space. The social media giant made clear its next frontier within the world of social-interaction – payments. In April, two months prior to the unveiling of Libra, Mark Zuckerberg, CEO of Facebook, during the annual F8 conference in San Jose, California, had said,

“When I think about all the different ways that people interact privately, I think payments is one of the areas where we have an opportunity to make it a lot easier.”

The manpower Facebook has brought in over the past few years also points to an interest in the payment ecosystem. David Marcus, Head of Calibra and board member of the Libra Association, was brought in to Facebook from PayPal. Marcus was not the only one switching PayPal for Facebook however as other employees from the payments platform who moved to the social media giant to focus on payments were – Tomer Barel, VP of Calibra, Meron Colbeci, Director of Products, Blockchain at Facebook, Nate Gonzalez, Product team Calibra and Christina Smedley, VP Calibra.

Related Topics:david marcusFacebookfeaturedLibra
Up Next

XRP could breach pennant to fall to $0.25 before the weekend