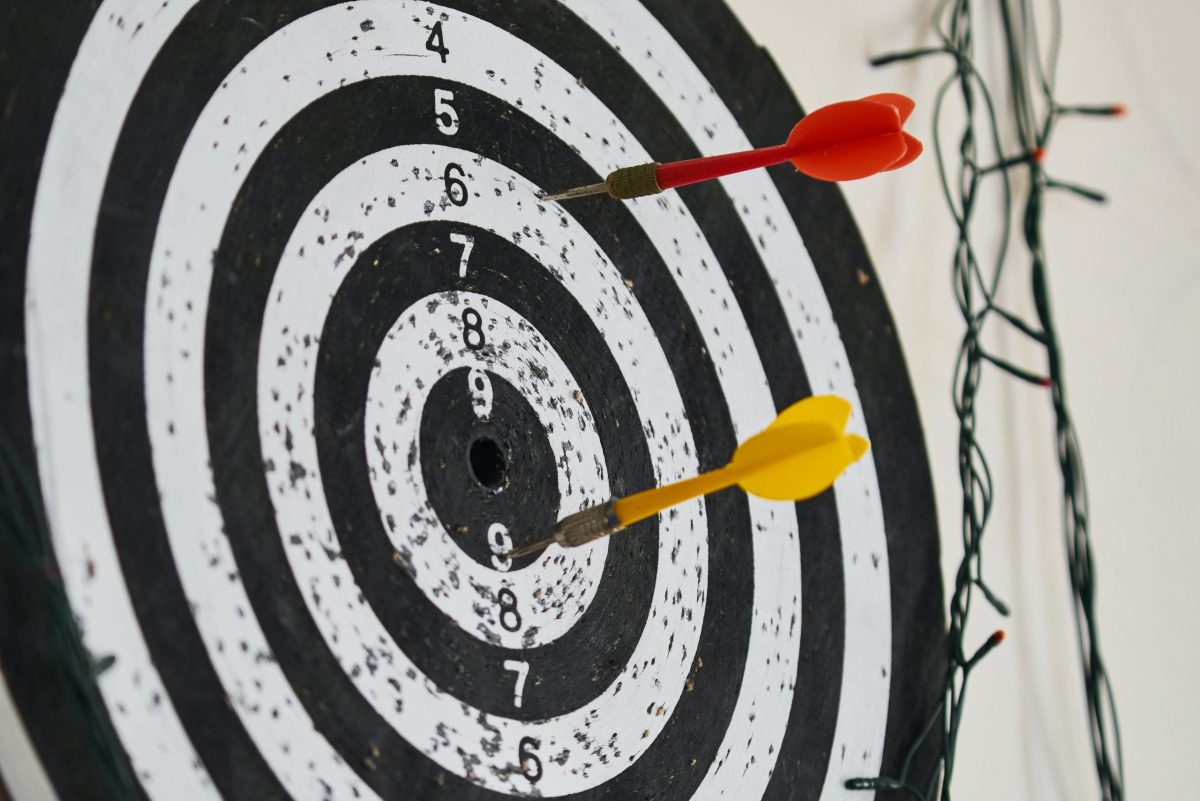 With Bitcoin breaking $10,000 for the third time this year and going on its maiden big-money move since the halving, prospects are high. Like all moves from four to five figures, this one was initially met with startling enthusiasm. However, given the market we’re in now, how long can the market sustain above $10,000?

The present move above $10,000 is different from the previous two surges in Q1 2020, which were caused by global political tensions and a looming oil crisis. Even 2019’s $10,000 moves, the first in June due to the Libra excitement and the second in October due to China playing fast and loose with ‘Bitcoin’ and ‘blockchain,’ stand in contrast to the July 2020 move.

At present, Bitcoin is trading on the premise of a hedge. Hedging against a traditional financial system that has seen the biggest stock markets crash ever. Also, there’s the case of a massive wave of monetary and fiscal stimulus which will lead to inevitable inflation in the foreseeable future. Hence, it’s no surprise that gold, the traditional safe-haven asset, surged to $1,900, its highest price point ever. Bitcoin’s position in such a tumultuous market is one of a hedge, and its rising price is a testament to the same.

So, in what direction will the price move? Looking at the annualized rolling basis for both monthly and quarterly Bitcoin Futures contracts, there is room for a short-term burst followed by a slowdown.

The monthly contracts traded on OKEx and Kraken posted a basis value of between 15 percent and 20 percent. The high on the former’s coffers was 22 percent and the latter’s was 16.76 percent, respectively, with traders expecting the price to continue surging upwards. Following yesterday’s pump, the basis jumped from 12 percent on OKEx and 10 percent on Kraken to the press time 15 percent to 20 percent bracket, within the hour of the move, and with Bitcoin holding $10,000 this morning, the premiums are set to rise.

It should be noted that in early June, the 1-month basis jumped by over 30 percent on OKEx and 20 percent on Kraken owing to the looming expiry of over 115,000 Bitcoin Options contracts, with a price move expected, one that failed to manifest.

On the quarterly front, optimism is slightly muted. At the time of writing, the 3-month rolling basis was between 10 percent to 15 percent on Binance, BitMEX, FTX, and Deribit. In fact, FTX had the highest basis at 16.15 percent, while BitMEX had the lowest at 10.39 percent. This is the highest quarterly premium on Bitcoin Futures contracts traded on these exchanges since March 2020, prior to Bitcoin losing nearly 50 percent of its price in 12 hours.

With Bitcoin’s price the prime focus of not just the cryptocurrency market, but also the investing world, the next few months will be telling. However, as things stand, economic uncertainties, liquidity overflowing, and stock markets struggling is a positive sign for the cryptocurrency.