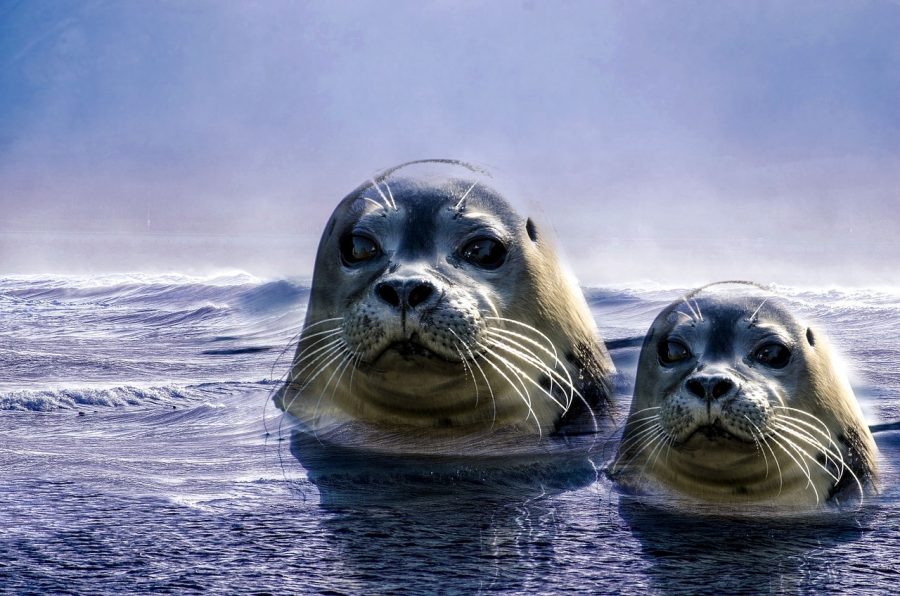 Facebook‘s Libra will find it difficult to get any support in the current ecosystem.

Since its announcement back in June, criticism with regards to its centralized control and Libra’s inefficiency to come to terms with regulations has piled up on its development, with many now believing that Libra will never officially get approval for launch.

Beatrice Weder di Mauro, President of the Centre for Economic Policy Research, is the latest think-tank professional to shed some light on Libra’s positive impact. In a recent interview with CNBC, di Mauro admitted that Libra may not receive a green light from lawmakers, adding that it had however managed to sow the seed for the introduction of another global digital currency.

“What Libra has done is, it has shaken up the central banking community. This is also why it’s probably not going to happen, because there is, you know, regulators are right now saying we are not going to allow it.”

Di Mauro also said that according to the think-tank’s research, an international monetary system with a global asset has major advantages over the current system, a system which is presently dominated by the U.S Dollar.

She added that the idea of a global monetary network like Libra “threatened” central bankers because a digital asset based on a worldwide network would decrease their own importance and stronghold on the market.

Di Mauro believes that the possibility of a similar project surfacing in the eco-system was still high. She said,

“The probability of something like this happening, either from the private sector or because central banks actually get together and do something … is higher now,” she said. “Central banks would be able to, if they banded together, to issue a global currency themselves.”