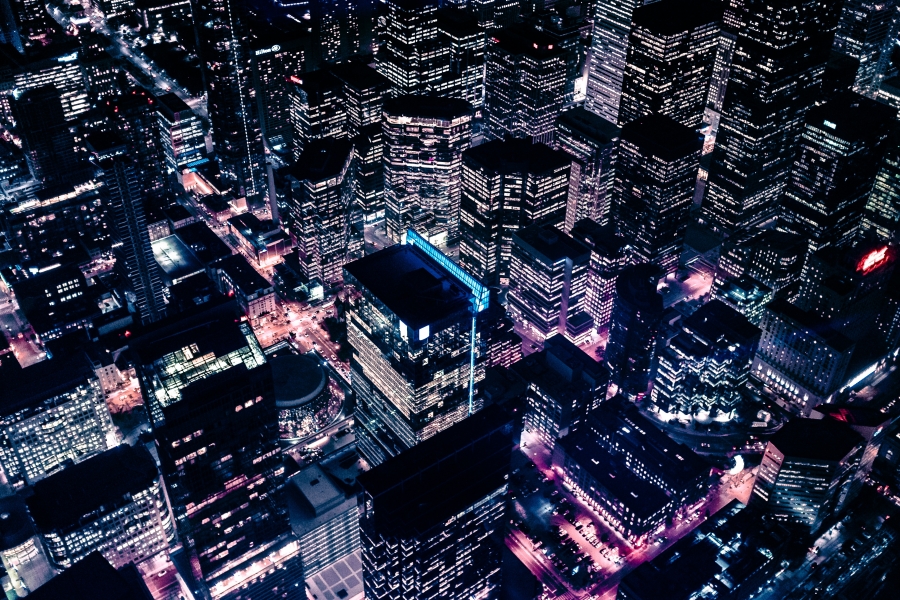 Justin Sun, Founder of Tron and CEO of BitTorrent, is in the news after he announced a new TRX staking incentive plan for Tron partners, early this morning on Twitter. Sun tweeted,

Staking is an action performed by users on PoS-based networks that entails staking coins for a determined period of time, during which these coins cannot be moved. Depending on the stake, the user may then be selected to validate a block, following which they receive their coins back along with a staking reward.

According to the tweets, Justin Sun claims to want to create a fair, decentralized distribution of staking revenues that encourages more user participation with staking from more exchanges and wallets. There will also be fewer unnecessary dividend distributions to lower bandwidth consumption, and a structure for complex consensus.

The Tron CEO also plans to achieve greater voter turnout and higher stake ratio across the network to nurture a more active community and robust network economy, while increasing the amount locked-up by Tron users.

Just recently, Tron recorded a surge of 2.14% over 24 hours, bringing its market cap to $1.153 billion. According reports, Tron DApps have now reached 563 in total. With over $5.2 billion of TRX locked up in staking and an average yield of 13.2%, almost $700 million are made in profits annually from staking on Tron.