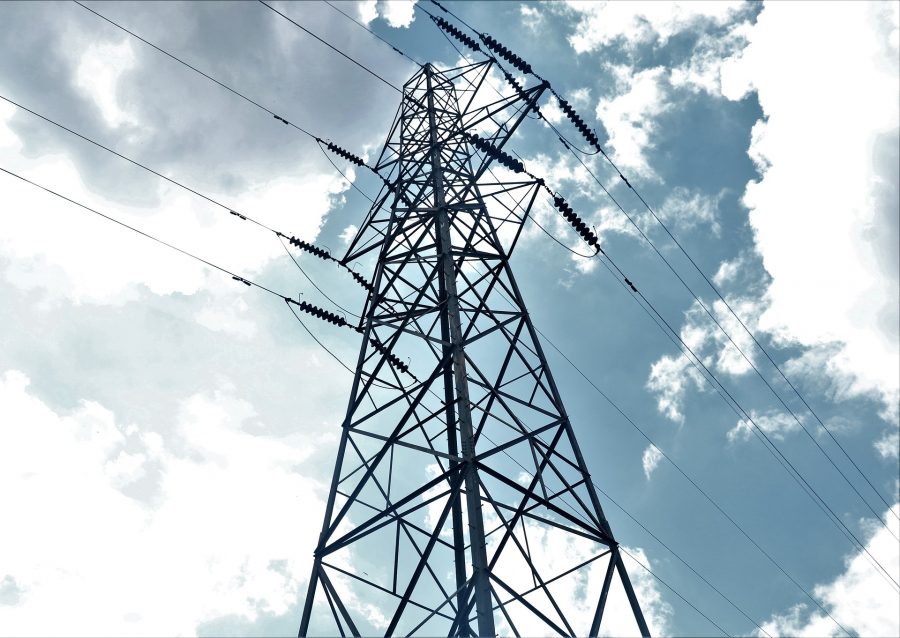 TON, the highly anticipated blockchain project from messaging giant Telegram, has reportedly entered its last stage of development, summing up its progress from early 2018.

Facebook’s Libra, which entered the fray in early 2019, was speculated to be potential competiton for Telegram’s GRAM token. However, due to regulatory concerns, the crypto-asset’s official release has been pushed to 2020. In fact, whether it will even see the light of the day is uncertain.

Speaking about the same, Oleg Jelezko, Managing Partner at Da Vinci Capital and a major investor in Telegram’s private sales, has said that its early group of investors were terrified of Libra’s launch. However, they are now far more relaxed after it has been postponed. Speaking at an event in London, Jelezko claimed that investors were confident of Telegram’s early launch providing them a significant advantage over Facebook’s virtual asset. He said,

“We wanted Telegram to be the first [to be launched in the ecosystem]. I saw Libra’s announced with fascination and some degree of caution.”

Telegram organized ICO sales to a private group back in February – March 2018, offerings which saw the blockchain project accumulate more than $1.7 billion from a group of 200 investors.

TON was originally set to launch in December 2018, but significant delays pushed it back and now, the cryptocurrency is expected to open for public trading on 31 October.

Jelezko added that a “horse-race” between the two social media giants is evident as both projects are moving in the direction to facilitate cross-border payments.

According to the investor, Telegram is taking major steps towards complying with regulations at the moment as the company has already initiated very strict KYC processes. Speaking about GRAM and its competitors, Jelezko said,

“Both coins have the right to become major tokens in the top-ten.”

Additionally, he stated that TON ‘s main advantage over Libra is that it could be integrated with Telegram directly, a platform which has over 300 million users. In fact, he claimed that GRAM tokens has already been distributed among few people, at a time when “Libra was yet to even exist yet.”