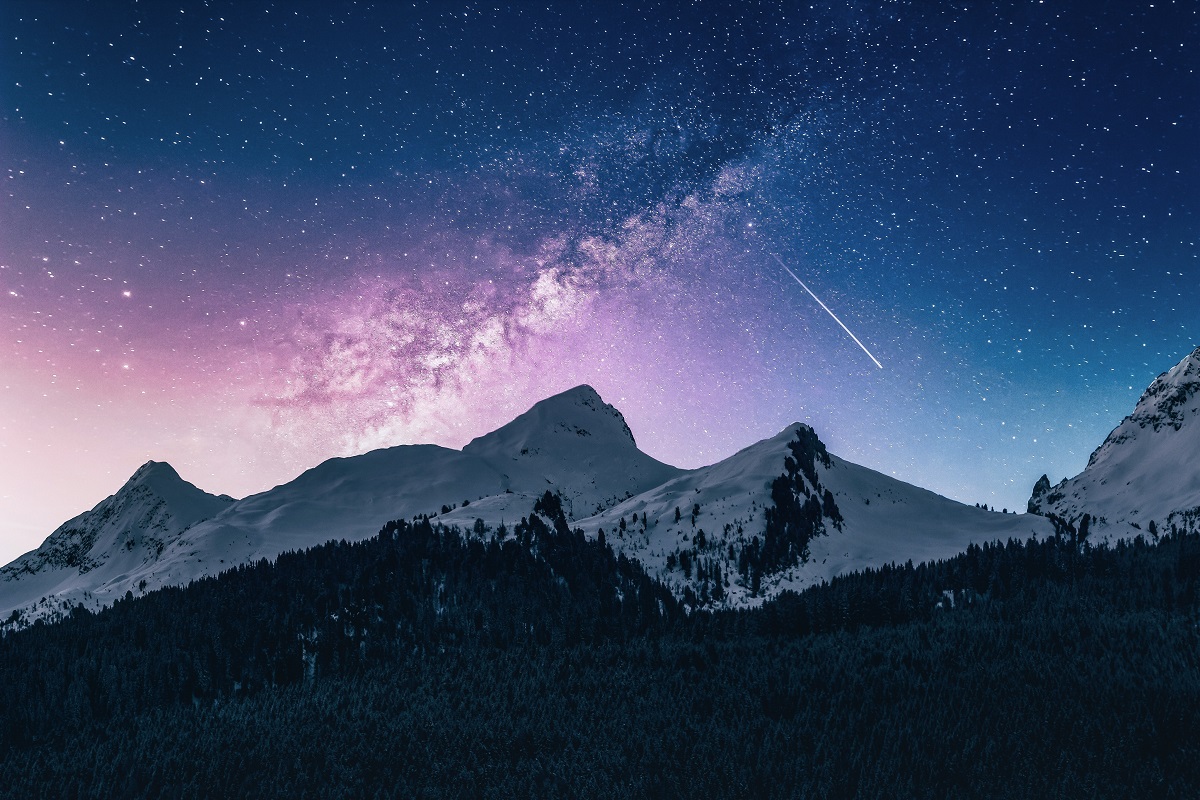 Bitcoin halving affects miners, and this is a known fact. Here’s the lesser-known fact – The health of the mining ecosystem has an indirect effect on the cryptocurrency exchanges’ internal operations as well.

When there is a high volatility period created around the halving event, it might coincide with the longer block time and when the small miners give up and shut operations, it might result in the clogging of trading systems. The question is- ‘Does it also clog the pipes that connect other big exchanges and brokers?’. Binance US’s Catherine Coley addressed these issues in a recent podcast. She stated,

“Binance.com has become a kind of participant in the mining sector. We did see a washout of hobby miners in the lower dulls when the price of Bitcoin was not sustainable for businesses of miners. So we have had our moments of duration where the pain was felt.”

However, these crypto exchanges staking PoS coins did spark ‘for-against’ arguments in the crypto community. Binance has been in favor of staking for some time now, and commenting on this, Coley stated,

“This comes down to the point of being able to provide that ease of staking for a user. By having ‘staking’ on our platform, we just make it easier for people to be able to do so and earn the yield that they’re expecting from that staking reward.’

This, Coley thinks is the second wave of how people can understand their involvement in relation to digital assets. To get a better understanding of why staking is preferred by many exchanges over mining, one should understand the positives and negatives of both the algorithms.

Staking is basically purchasing a crypto coin and holding them in a wallet for a period of time, similar to the concept of a fixed deposit in traditional markets. PoS also rewards you with additional coins. Mining, on the other hand, requires technical knowledge and is a much-complicated process.

Libra 2.0 may end up being a massive threat to central banks’ CBDC hopes

Binance emerges as a top player in terms of volume in April, OKEx follows