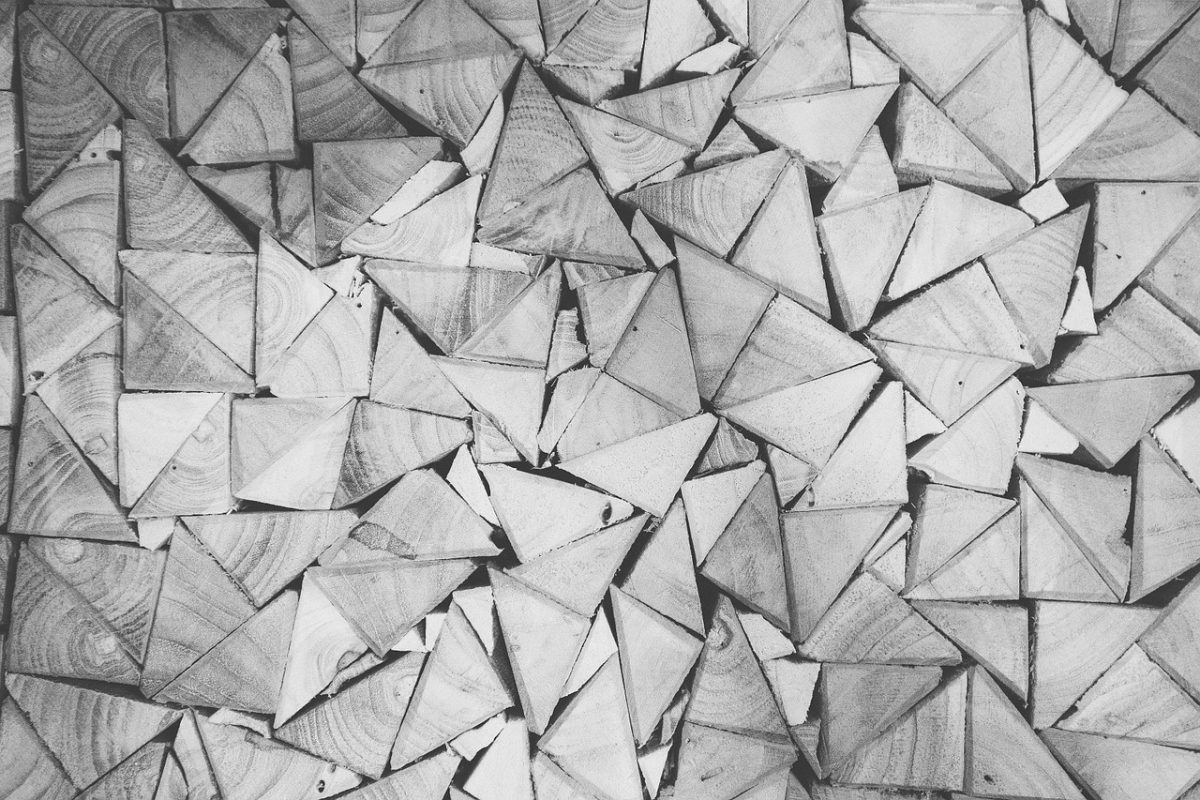 As Bitcoin surged to break $7,000, albeit briefly, and with scant trades, the altcoins have their leg up. The silver to Bitcoin’s gold, Litecoin was trading upwards, slowly, but surely, and was looking to break out of a persistent pattern, hoping it would take its price up, not down.

Litecoin, since 10 March, was trading inside a bullish pennant, as the price dropped from $50 to under $30, before being resurrected by a recovery to $40.

While the highs for Litecoin were consistent, pushing down after reaching the $41.96 resistance level, the lows were moving higher and higher. Since bottoming out from the support at $29.85, the altcoin mounted lows at $32.5, $35.8 and was, at press time, at $37.8, the bottom of the pennant. A breakout from this level, given the chart history, could push the price up.

The MACD indicator suggested a bullish swing as the MACD line had overtaken the Signal line was trending above 0.

Cosmos, like Litecoin, was also trading in a bullish pennant, on its 4-hour chart. The difference, for the lower-ranked altcoin, was that a breakout was closer than for Litecoin. Cosmos’ pennant has been trending since 15 March, and the highs and lows were, at the time of writing, bouncing off a short-range, in need of a move-out.

Since dropping to as low as $1.52, ATOM’s initial support level, with wicks as low as $1.07, the price bottomed out, breaking the support at $1.82 and hitting the resistance ceiling at $2.36, before moving back into the pennant.

The RSI for the altcoin had previously moved as high as 60 from a low of 30 a few days ago. However, a pushback took the RSI value down to 54.99, a level not alarming as of yet.

The coin for the peer-to-peer file-sharing website, now owned by TRON, recorded scant trades on its 4-hour chart, but enough to form a descending triangle. The base of the triangle was poised at the support at $0.00017, with the angle doing lower highs since 11 March.

The Bollinger Bands for BitTorrent pointed to decreasing volatility slowing giving way to rise as the mouth of the bands was opening. The average, however, was below the price, a mild bullish sign.