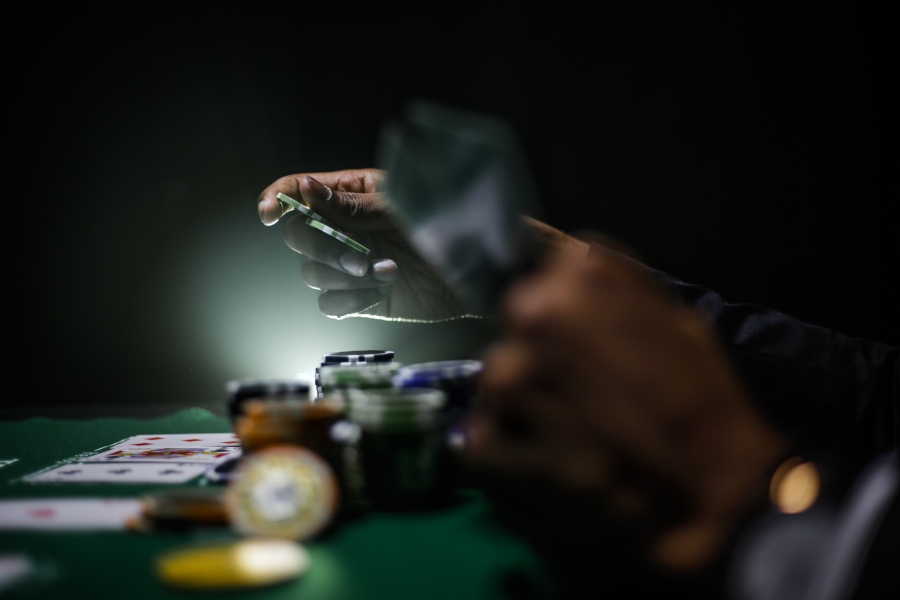 An important difference between PoW and PoS is that, in the former, transaction fees accrue to the hashpower of the network, with no corresponding reduction in inflation, whereas in the latter it acrues to stakers, which effectively lowers real inflation.

When Satoshi Nakamoto introduced the Bitcoin whitepaper back in 2009, he proposed the Proof-of-Work (PoW) consensus algorithm, which seemed like the a good solution for peer-to-peer trustless transactions at the time. Ten years later however, a single Bitcoin transaction takes an average of 615kWh per transaction, enough to power an average household for over a week.

In response, developers have put forth various new ideas in terms of consensus algorithms, with one of the most popular ones being Proof of Stake (PoS), which helps blockchains achieve consensus via staking their token ownership, instead of mining.

With many skeptical responses to the Tezos Founder’s tweets discussing how there isn’t any relation between transaction fees and inflation, Breitman went on to explain how a stream of fees being collected in proportion to stake is very close to the fees being burned. His tweet read,

“Real inflation is adjusted for block rewards. If you redenominate, it sound be clear that fees paid in PoS are deflationary.”

One of these responses came from Vitalik Buterin, creator of Ethereum, who pitched EIP 1559 which looks to replace Ethereum’s ‘first price auction’ model with a mechanism that adjusts the base network fee based on network demand.

Or if EIP 1559 is implemented, the bulk of the txfees gets burned directly 😊

He added that a fee-less transaction model would not be sustainable, while also referring to an article about a recent attack on EOSIO, where the attacker had staked roughly 900,000 EOS and disallowed anyone from sending transactions due to network congestion and high costs.

While developers on the Ethereum network are looking to create solutions and improve their algorithms to be faster and more efficient, cryptocurrencies like Dash and NEO have already implemented PoS. And while it isn’t perfect, vulnerabilities are quickly being found and patched up.

“PoS systems keep value within the system while PoW leaks it out to the miners and the power companies.”

Indeed, well-designed PoS systems keep value within the system. PoW leaks it out to the miners and the power companies. https://t.co/WZCcXCyZZw

With the total market value of all PoS projects at $13 billion and the number of tokens currently being staked at about 39%, there are around $5.2 billion worth of tokens staked in total. That is, assuming 10% returns on investment generates rewards of $520 million.

Combining this with how the Ethereum network is planning a shift to proof-of-stake to cut down power consumption by 99% and how vulnerabilities in the PoS algorithm are swiftly being patched, this could be truly be the future of distributed consensus.

Bitcoin has always been seen as an investment by the Chinese, and not as a payment system, claims Bobby Lee