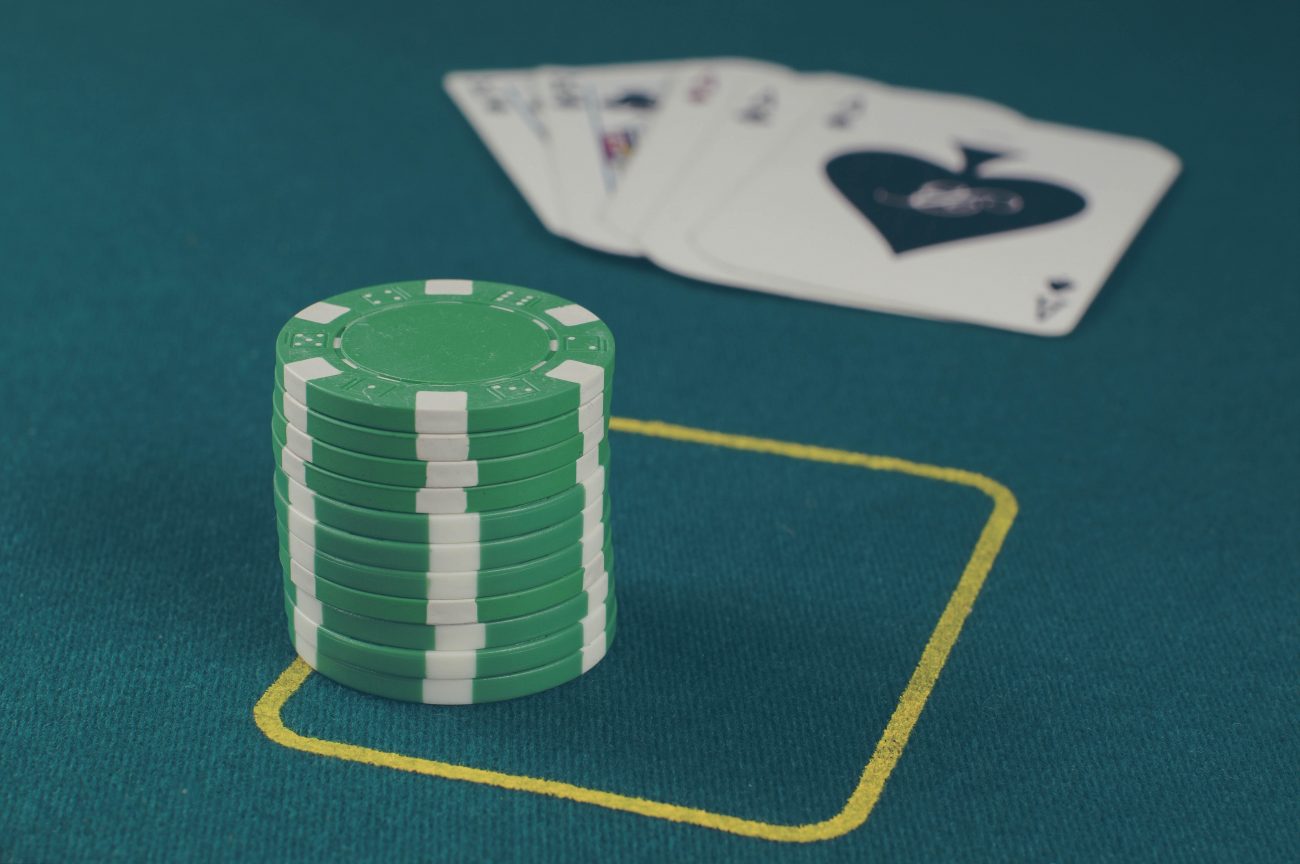 Ethereum is the go-to blockchain for complex smart contracts that are now employed by big corporations around the world. The second-largest cryptocurrency is doing what it was built to do. However, there are problems that the blockchain needs to solve.

Ethereum faces a problem of equilibrium, failing to maintain balance among decentralization, security, and scalability. Termed by Vitalik Buterin as the “trilemma of blockchain”, a blockchain can achieve two at the most at the expense of the third, while all blockchains strive to achieve all three. While Ethereum [PoW] plans to evolve into Ethereum 2.0 [PoS] and is preparing for this upgrade via updates, there is a debate on the horizon.

A debate arguing that staking might be in jeopardy due to lending is gaining traction. This is not the first time people have believed that lending might overtake staking. The reason for this, perhaps, stems from the fact that lending has an inverse relationship with the price of ETH.

While the price of Ethereum drops, the amount of ETH locked in DeFi starts to rise and that this relationship works the other way around too. Concerns about attacks on centralization if lending overtook staking were arising. A Twitter user tweeted,

“…Competition between DeFi services and the POS protocol itself (DeFi stacking vs POS stacking) will lead to net vulnerability, attacks and centralization”

The same user further added that if PoS’ block reward would decrease over time, especially with a deflationary model that ETH follows, then the long-term equilibrium between assets lent and staked will get skewed towards the former.

Vitalik Buterin addressed this saying “Yeah I don’t believe any of that. Even today Compound interest on ETH is only 0.01% (lol)”. Further Buterin explained,

“A lot of people make the very wrong assumption that lending interest rates should equalize out to be the same across different currencies. This is wrong because fiat is an inherently interest-bearing asset in ways that crypto is not, so of course interest rates on fiat are higher.”

Buterin also explained that lending demand for Ethereum was not too high as of yet. Additionally, he noted that there was a “self-correcting negative feedback mechanism” that would prevent staked Ethereum to go to extremes.

The Templar Fund: Meet the Transparent Bitcoin Fund That Has Earned More than 75% Return Since 2018