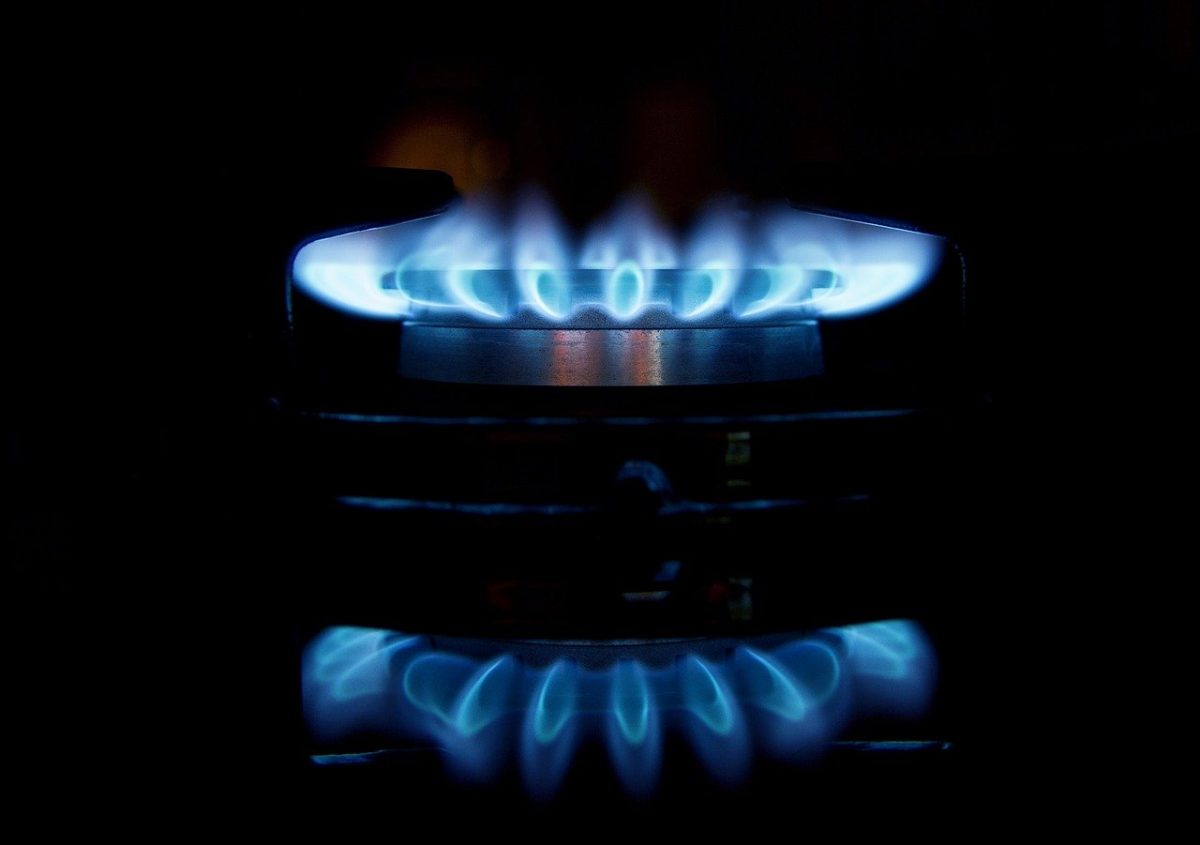 According to reports from Etherscan, a whopping $1 billion was transferred on the Ethereum blockchain for only $7 in gas fees.

This transfer, which was perhaps one of the largest transactions observed on the Ethereum blockchain, consisted of 74.5 million SNX tokens migrating to the new Reward Escrow V2 contract- an action that is reportedly required in order to enable escrowed SNX to be migrated to OVM L2.

The announcement from Synthetix confirmed that the new escrow contract is now live, as per SIP-60 and the recent Castor release.

The protocol stated that “SNX stakers with escrowed SNX will need to migrate to the new contract before they can claim staking rewards or vest any escrowed SNX.”

According to Synthetix, the current SNX RewardEscrow contract is limited to only allowing the FeePool to escrow SNX rewards from the inflationary supply. “It was not designed to be used as a general purpose escrow contract.”, stated the protocol in a document explaining the limitations observed in the current ‘RewardsEscrow’contract.

These limitations include the fact that the contract only escrows SNX for a period of 12 months and that only FeePool has the authority to create escrow entries.

The new ‘SythentixEscrow’ contract will allow the ability to add arbitrary escrow periods, for instance – 3 months to 2 years, and enable public escrowing.

SNX Founder Kain Warwick outlined a number of potential challenges for users to be aware of as SNX transitions to Layer 2, in a blog post yesterday. He said,

“With this change, we are trying to maintain a balance between risk to L1 and maintaining a coherent system across both layers.”

Warwick further went on to highlight that,

“This conflict is fundamentally incompatible, so we have opted for initiating the transition with the absolute minimum risk to L1, and then adding functionality over the course of the next few months as we build confidence in Optimistic Ethereum”.

Pantera Capital reveals it is ‘overweight’ on ‘undervalued’ ETH

‘Companies will invest in Bitcoin over inflation fears’