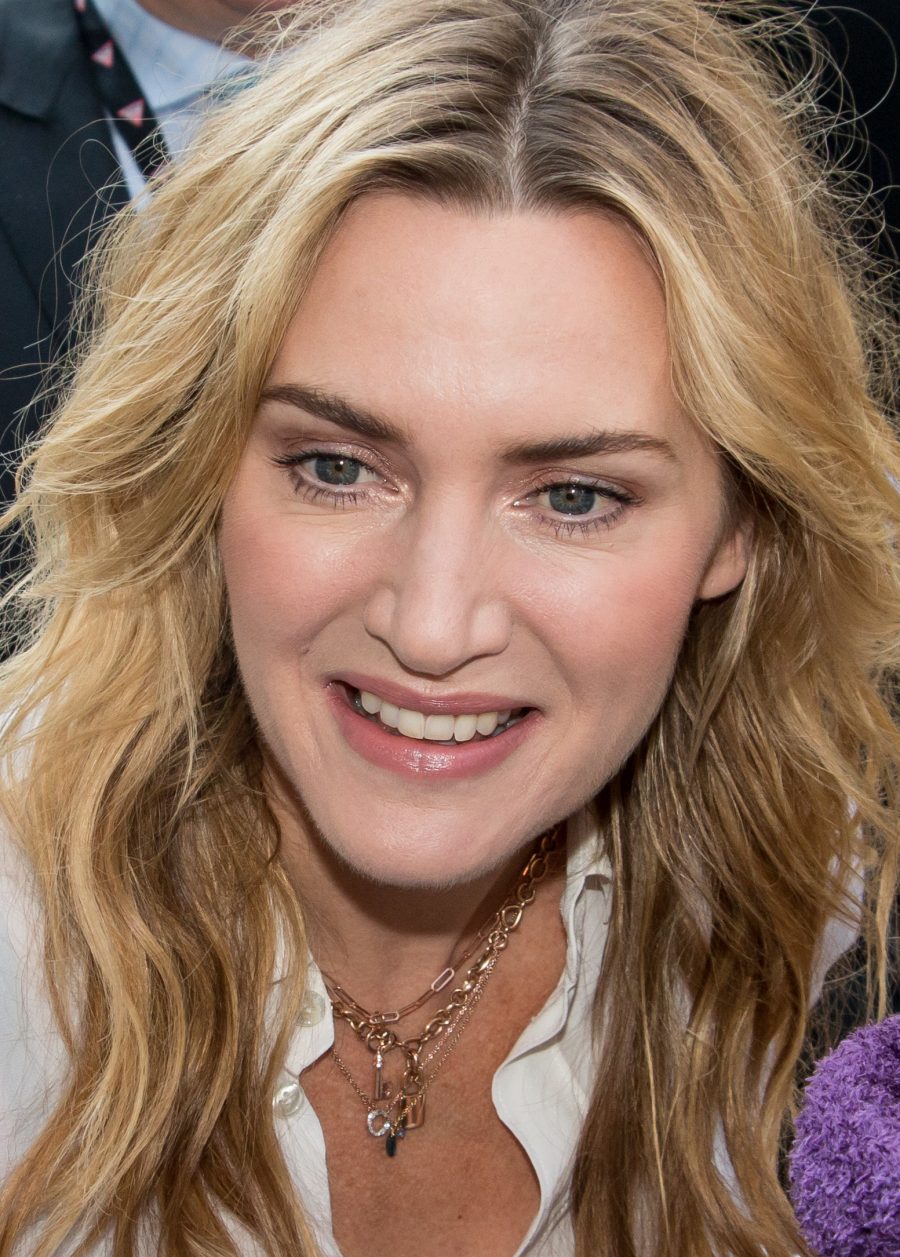 Kate Winslet, the famous Hollywood actress is taking legal action against online crypto scammers who used her image and fake quotes to promote their Ponzi coin Bitcoin Code, reported Mirror. According to reports, the scammers posted several fake quotes of the actress from a fabricated interview with BBC. In the fabricated interview, the actress claimed that she profited highly from a “wealth loophole”.

In the fabricated interview, the actress is shown to push people to invest £300 by trading in Bitcoin code. The advertisement falsely quoted her saying,

“What’s made me successful is jumping into new opportunities quickly – without any hesitation.” 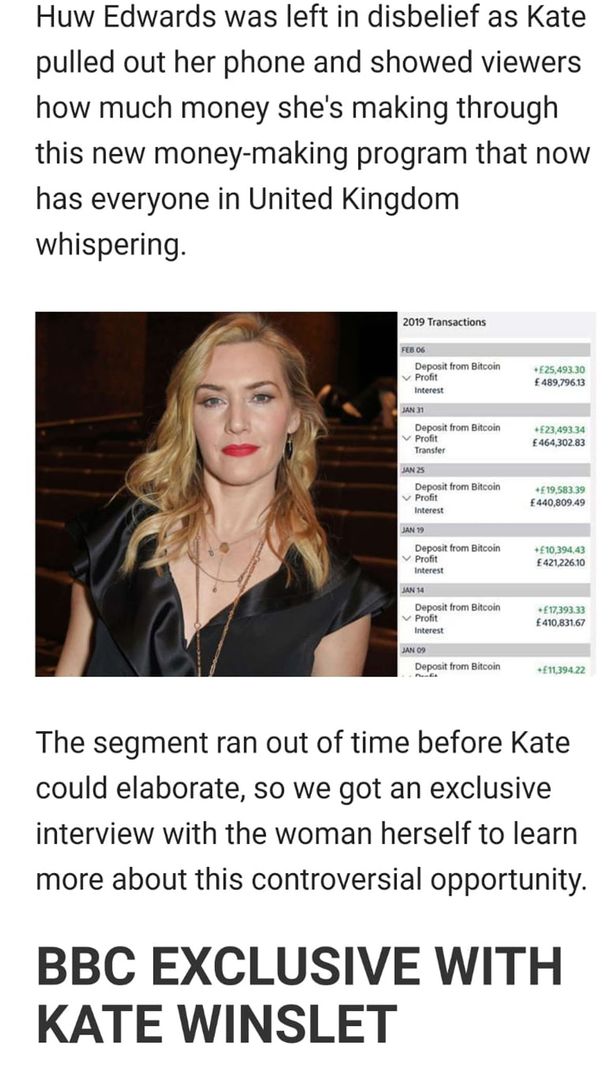 One of the spokespeople for the actress said that the misleading advertisement is “completely disingenuous and categorically false,” and they are taking all necessary steps.

The number of scammers impersonating and falsely portraying celebrity promoters is on the rise, there have been several cases in the last year where these scammers had impersonated celebrity accounts on twitter as well as posted fake quotes on Facebook to lure people to their Ponzi scheme.

Last year, MoneySavingExpert.com founder Martin Lewis was at the center of a similar scam where scammers used his image on 100 Facebook ads promoting a scam. Lewis said,

“This will be them fishing to see how good Kate Winslet is. For some people, an A-list Hollywood star has more resonance than a UK money-saving expert like me.

“If she is reaching a new market, you’ll see more of them.

Related Topics:Bitcoin Ponzi schemefeaturedscam
Up Next