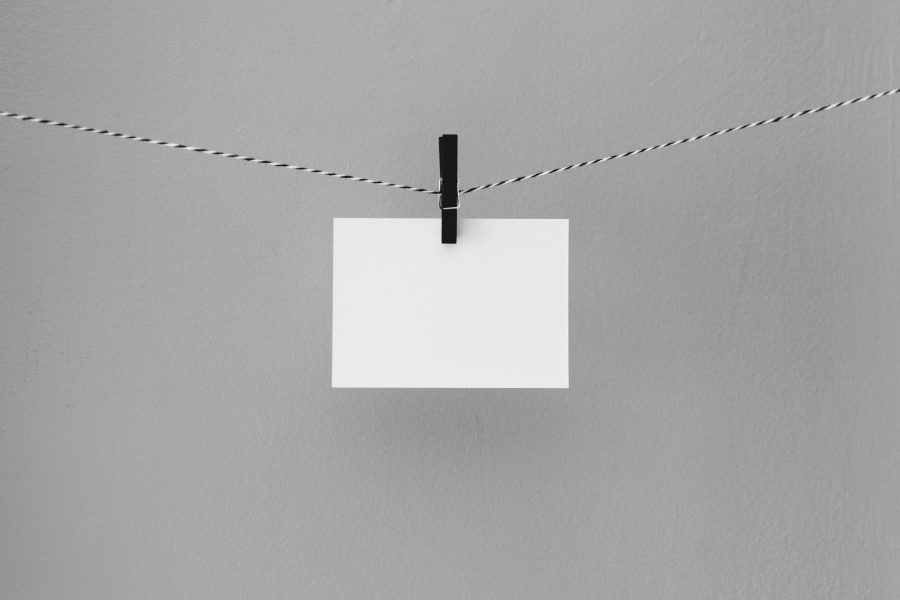 Recently, Gabor Gurbacs, Director at the investment management firm VanEck, posted a tweet in support of the popular, but controversial stablecoin pegged to the U.S. Dollar, Tether. This tweet comes just one day after Tether became the subject of a class action lawsuit, one alleging that the stablecoin caused $1.4 trillion in damages to the market. This lawsuit followed the one filed by the New York Attorney General’s office way back in April.

I am tired of hoodwink academics, hype-media and uninformed lawyers discrediting the hard work & structural innovation that @Tether_to and @bitfinex built. They built services for #bitcoin & #crypto companies that others failed to provide. Stop the witch-hunt; protect innovation!

The fact that despite numerous unsavoury speculations, a major crypto-proponent is backing Tether is interesting. When asked to further elaborate on the subject, Gurbacs brought up how the digital asset was adopted by the free market and is the first and largest stablecoin with billions in assets. He also mentioned how it can be deployed on multiple blockchains and improves transfer speeds, while being compatible with banks. He added,

“There is more transparency to tether than most central and commercial banks.”

Attorney and Law professor Olta Andoni responded to the same, reminding him how of Tether had promised audits and transparency for years, while even violating its own whitepaper.

Tethers whitepaper for years promised audits and transparency and they have violated their own whitepaper, they only have banking because they bought a bank in a money laundering jurisdiction that has already been warned by FATF. There’s nothing innovative here

In response, the VanEck Director promptly ended the conversation. When asked why the lack of 1:1 backing of USDT to USD was only exposed after the NYAG lawsuit and not through an official announcement, he said,

“I don’t know and it isn’t my business, so I can’t answer your question. Tether customers probably read their contracts when they signed it and used the asset.”

Tether is also clearly unperturbed by the recent lawsuit, having printed around $32 million worth of USDT less than a day after the suit was filed. At this point, it is reasonable to say that the market is more dependent on Tether now, than it has ever been before.