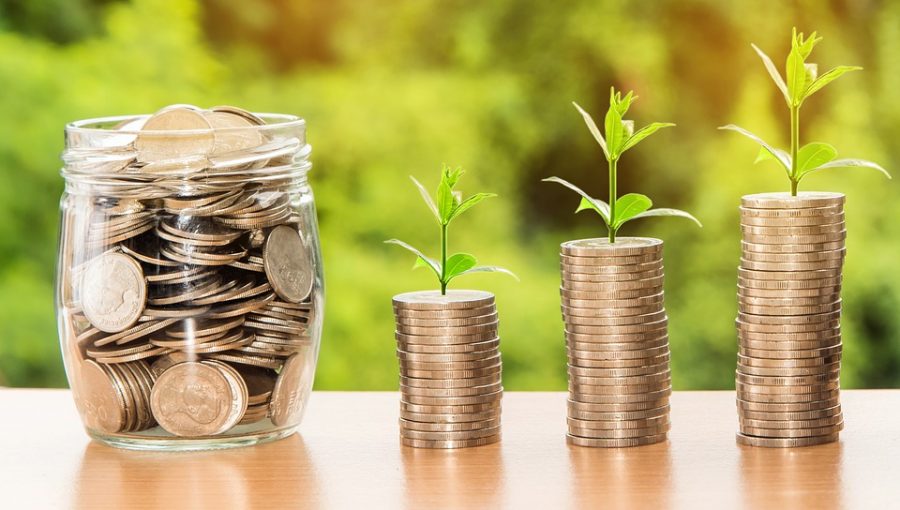 Tether [USDT] has established itself as the most widely used stablecoin across the cryptosphere. However, several institutions in the recent past have made their entry into the world of cryptocurrencies through stablecoins, hoping to displace USDT. JP Morgan’s JPM coin or Facebook’s to-be-launched Libra, are notable examples. Another project is making its way to the crypto-universe, one developed by the alumni of JPMorgan, Intel and Trust Token.

The three parties, now part of Global Currency Organization [GCO], have announced the release of a new US dollar-backed stablecoin, USD Digital [USDD]. According to reports, the GCO plans for USDD to become the first stablecoin to share its revenue from its operations with participating exchanges, wallet companies and OTC desks. The CEO of GCO, Joe Vellanikaran, raved about introducing an “institutional-grade digital currency to every trader.” He added,

“We set out to make the benefits of blockchain available to all, a vision that is bigger than any one company. We are thrilled to be releasing USDD and opening up the GCO network to institutional partners worldwide.”

USDD claims to be fully backed by US dollars and aspires to bridge the gap between traditional and decentralized finance. USDD exists as an ERC20 token and is redeemable through the GCO’s website. With the ever-growing number of stablecoins in the market, traders know the importance of collateralization, and USDD claims to take the stability and security of a full-backed stablecoin, while opening it to a global network of partners, stated Vellanikaran. He went on to term it as the next evolution in the stablecoin industry.

However, regulations or acceptance by various countries play an important role for stablecoins. Facebook’s Libra has been deliberating with global regulators about the stance its stablecoin would take, but many nations have opted to release their own stablecoin, like China.