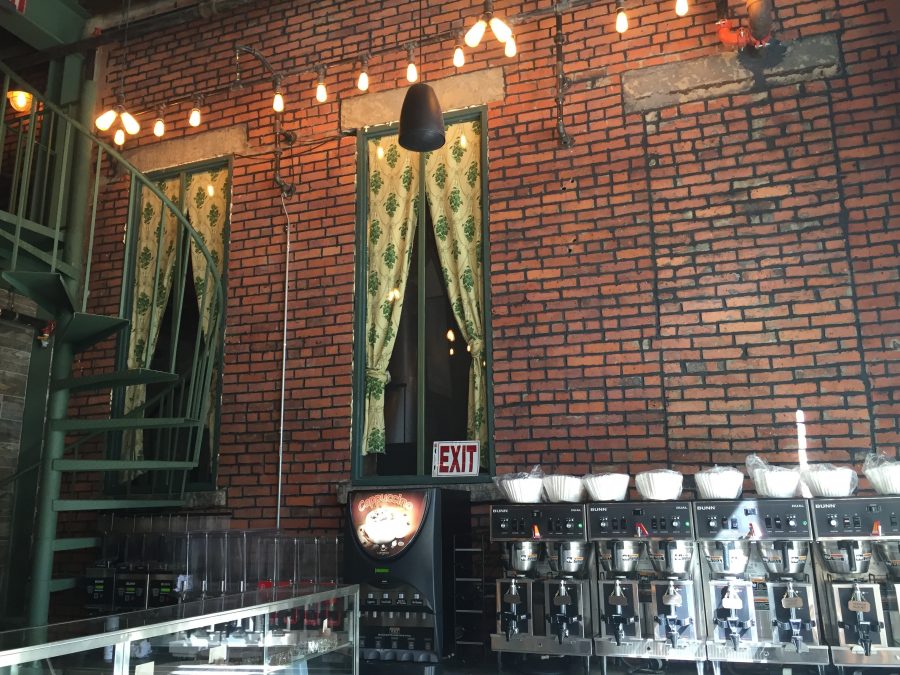 You’re not fired if you choose to quit.

Exactly a month prior to the final decision on the Bitcoin Exchange Traded Fund [ETF], VanEck/SolidX have pulled the switch on their application.

Not one to wait for the US Securities and Exchange Commission’s [SEC] decision, the New York-based investment giant has withdrawn the ETF application, based on a filing dated 17 September. According to the filing, the proposed rule change to officially withdraw the application was taken on 13 September.

VanEck and SolidX, together with the Chicago Board of Options Exchange [CBOE] BZX, submitted their application to list a Bitcoin ETF in January 2019. Within the period of January to September 2019, the SEC discussed the application and postponed it each time, in March, May and August, with the final decision of approval or rejection scheduled for 18 October.

This is the second time the parties have withdrawn their Bitcoin ETF application, with the first being during the US government shutdown.

For several reasons, the Bitcoin ETF was seen as a catalyst for retail investment in the top cryptocurrency. Investors do not have to deal with cryptocurrency exchanges, which are largely unregulated, custody will not be required, investors can pledge funds in smaller denominations, and most importantly, a green light by the SEC on a publicly traded Bitcoin product would be a positive sign for the industry.

However, purists argue that a Bitcoin ETF would simply spur Wall Street investment without propelling Bitcoin’s goal of being a SoV or a MoE. Mati Greenspan, Senior Markets Analyst at eToro, in an interview with AMBCrypto earlier in the year summed it up by saying,

“The idea of the SEC approving a Bitcoin ETF is basically saying that the government is going to approve something that the banks made. I don’t think Bitcoin cares very much about that.”

With VanEck/SolidX out of the picture, only two Bitcoin ETF proposals remain. On 13 October, the SEC will makes its final decision on the application filed by Bitwise Asset Management with NYSE Arca, while the preliminary deadline for the Wilshire Phoenix ETF, which the SEC can delay, is scheduled for later in the month.

Bitcoin investment products are certainly getting a head of steam of late. The Intercontinental Exchange’s [ICE] Bakkt digital assets project is going live with its physically delivered Bitcoin Futures contracts later this week, which experts believe will cause a massive price movement in the market.

Gabor Gurbacs, Director of Digital Assets Strategy at VanEck, had this to say following the pull-out,

We are committed to support Bitcoin and Bitcoin-focused financial innovation. Bringing to market a physical, liquid and insured ETF remains a top priority. We continue to work closely with regulators & market participants to get one step closer every day. https://t.co/bDYiSbTRVl

Imminent price action following the withdrawal was expected, but did not materialise. Bitcoin began the week by trading at just above $10,300 and after the withdrawal news broke, the price petered down by $100. At press time, Bitcoin was trading at $10,215, still locked in the pennant beginning in June, but little indication of a major drop.

Bitcoin has always been seen as an investment by the Chinese, and not as a payment system, claims Bobby Lee