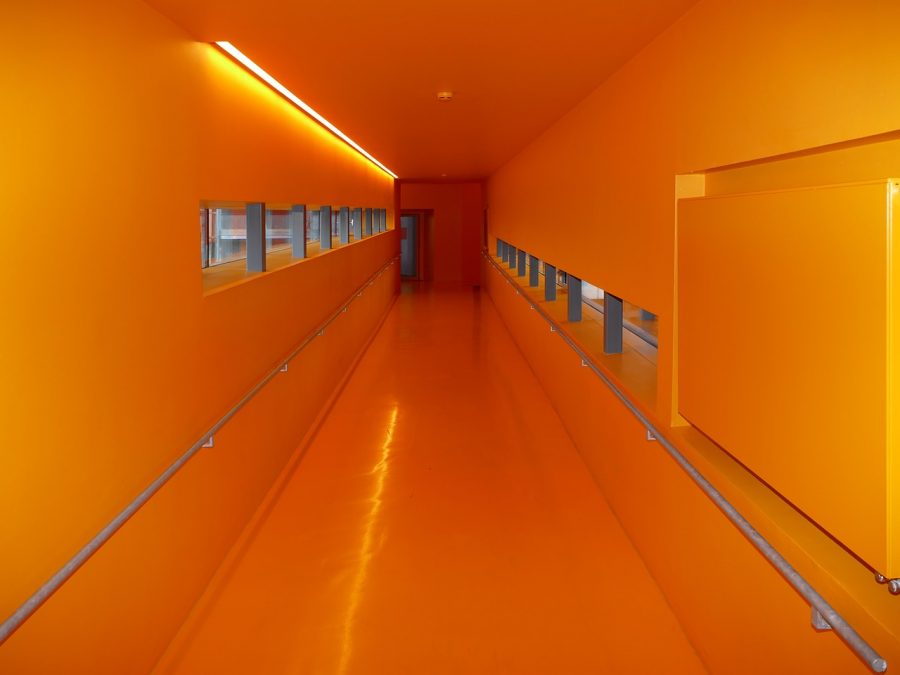 Stablecoin was crypto community’s answer to Bitcoin’s volatile market conditions, which managed to deliver some sense of stability within the ecosystem. The first and most controversial token in this space, Tether, has caught unwanted attention as one the company’s co-founders, William Quigley, mentioned something controversial. The information was highlighted on Twitter by @lisaabramowicz1, who tweeted,

“A co-founder of Tether says it doesn’t really matter if the stablecoin is backed by exactly the right number of dollars if investors believe each coin to be worth $1.”

While discussing the ecosystem in totality, Quigley applauded Facebook’s Libra initiative as a strong indication that large companies “finally realized the value of incorporating blockchain into their basic business.” Furthermore, the established entrepreneur also called out Bitcoin as a fantastic invention that is “expensive and difficult to use.” Going back to Tether’s recent controversy involving $850 million funds, Quigley mentioned,

“And yet the price of tether continued to trade at just about a dollar. But what’s even more important is that people will exchange it for the value of a dollar.”

While the statement may come as a shock to naive investors, it has sparked speculations around the credibility of U.S. dollar’s gold backing. Summing up the discussion, @juanencripto tweeted,

“This is not surprising as the dollar and other fiat currencies were most likely never fully backed by gold. The main difference is that governments could force you to use their shitcoins while Tether’s founders can’t.”