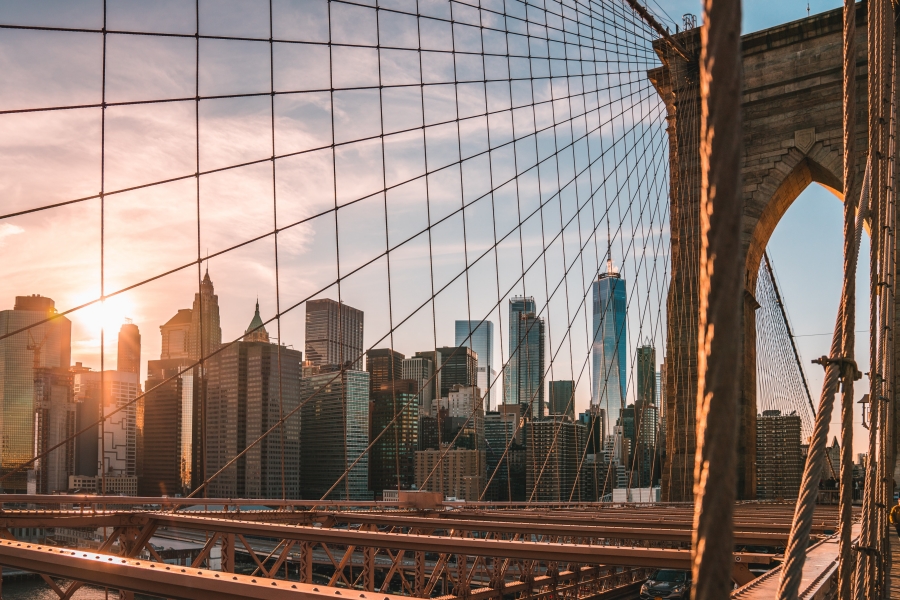 Having recently won a motion in the Appellate division of the New York Supreme Court, the Hong Kong-based Bitfinex exchange will no longer have to submit documents regarding its use of Tether until a future date.

Back in April, New York’s Attorney General, Letitia James had accused Bitfinex of using $900 million worth of Tether to hide its losses, after allegations that it had been given a line of credit by Tether Holdings Limited.

The motion rules that Bitfinex will not have to provide any documents to investigators until a decision on an appeal to dismiss the case has been reached. The New York Attorney General’s office insisted however, that the companies could still be required to turn over the paperwork at a later date.

Though the decision is a setback to the investigation of Tether, Bitfinex and its affiliated companies, the signed motion was granted on the condition that the appeal will be perfected on or before 4 November, 2019 for the January 2020 term.

Tether currently has a market cap of over $4.1 billion with a daily trading volume close to $34 billion. The company also recently launched their Euro and Chinese Yuan-backed stablecoin cryptocurrencies, EURT and CNHT.

Binance announces partnership with Koinal to scale up crypto-purchasing services