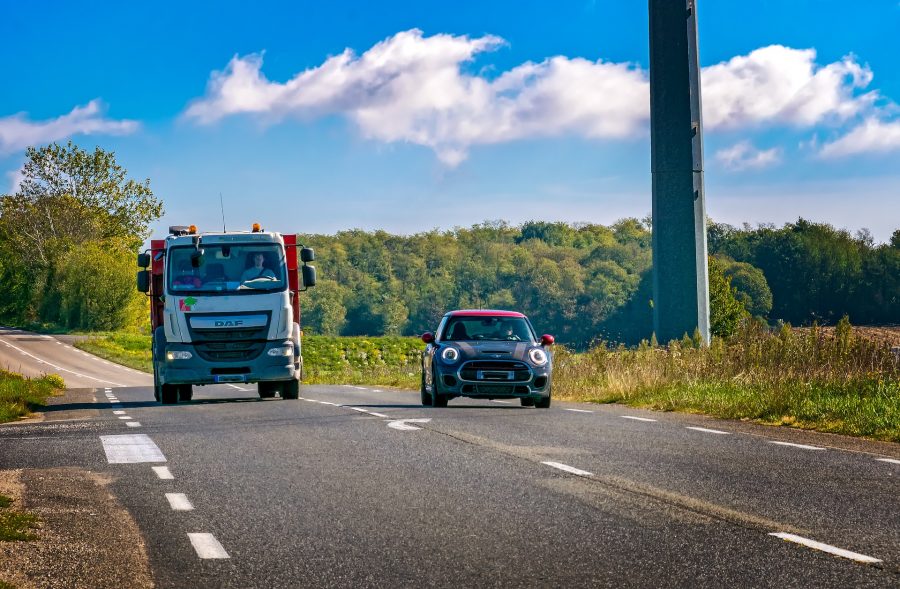 Over the past few months, a general trend was recorded, one wherein Tether was slowly migrating to the Ethereum Network. It was reported that Tether had accumulated significant space on the ETH blockchain and facilitated $417,000 worth of transactions on the ETH network, clogging the network of the 2nd largest blockchain. The network was also suffering from a case of network saturation.

According to Coinmetrics.com, Tether is steadily shifting its supply from the Omni protocol to an ERC-20 token on the ETH blockchain. The largest stablecoin in the market did not formally announce the change in the operating protocol, but it’s believed that the current scenario was playing out in order to establish a more diversified approach, rather than remaining on the unstructured protocol on Omni.

Binance’s announcement may have also played a hand after the largest exchange announced that it would no longer accept USDT-based deposits carrying an Omni-based address and would only allow ERC20-based USDT on their exchange. 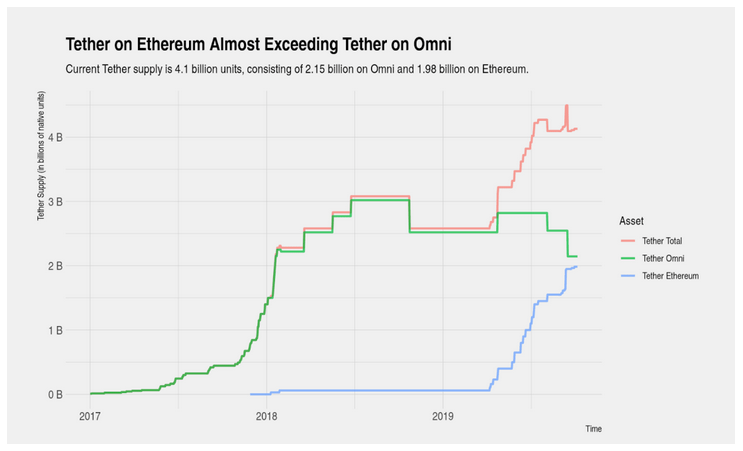 The current report suggested that the upper hand still remains with Omni, as out of 4.1 billion USDT units, Omni handled 2.15 billion and 1.96 billion units were taken care of by Ethereum. Other networks accumulated very little amount of USDT on their network.

On 16 September, Tether Treasury breathed in a major change when they burned 400 million units of Omni tokens and issued the same amount on the Ethereum blockchain after a short period of time. Over the past few days, Tether has been repeatedly printed on the Ethereum network

The report also suggested that Bitcoin’s market cap and realized cap had declined over the last seven days by 3.1% and 0.4%, respectively. Ethereum performed better in comparison after witnessing a growth of 1 percent in market cap and 0.7 percent in terms of realized cap. Ethereum also registered surges in terms of active addresses, which was recorded to be 15.5 percent.