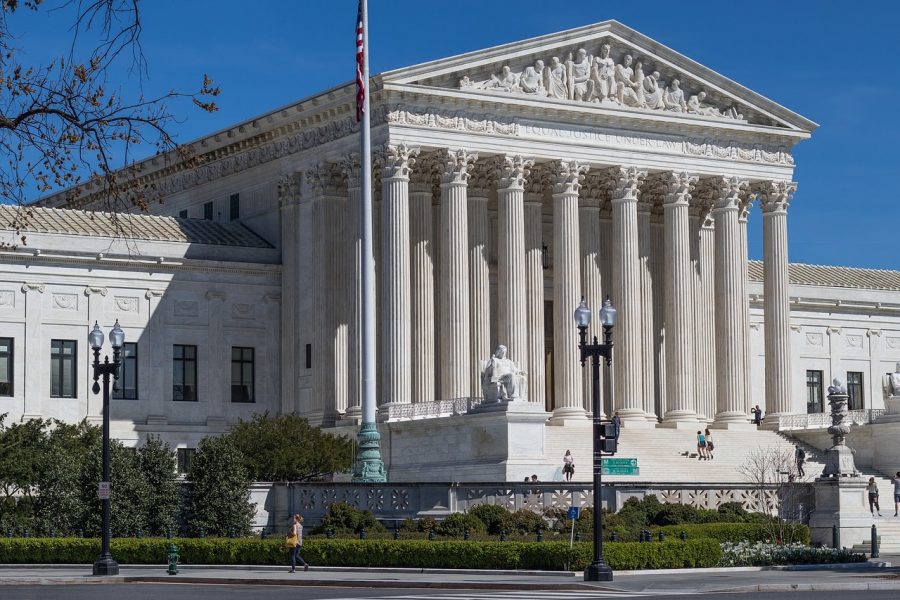 The ongoing tiff between crypto-giant iFinex and the New York Attorney General’s Office (NYAG) over Bitfinex’s jurisdiction continues to pique the interest of the cryptocurrency community. While the initial legal battle was limited to New York AG’s claims of Bitfinex covering its $850 million losses with Tether, the two continue to fight over Bitfinex’s jurisdiction “to investigate harm done to the U.S. citizens.”

While New York Supreme Court Judge Joel M. Cohen had previously hinted at giving a final verdict on the Attorney General’s alleged claims, the recent extension pushed it forward by 90 days, at least. As the case has gone on, Bitfinex has insisted on New York AG’s lack of jurisdiction as its services are not directed toward New York customers, according to its terms of service.

In what has contributed to the confusion, Bitfinex had recently admitted to allowing an anonymous (non-U.S.) user to trade from a New York-based IP address. While the company has advised the community to report misuse of the platform rather than looking for a “gotcha” moment, the official statement read,

“We remind United States persons that they are not welcome on our platform and that we will continue to take action to enforce our rights and fulfill our legal obligations.”

As far as the near future is concerned, Bitfinex has been allowed to resume normal business operations. In the long-term however, the New York AG’s jurisdiction over Bitfinex will be determined by Tether’s designation as a commodity, security or foreign currency, something which currently stands in the gray area.