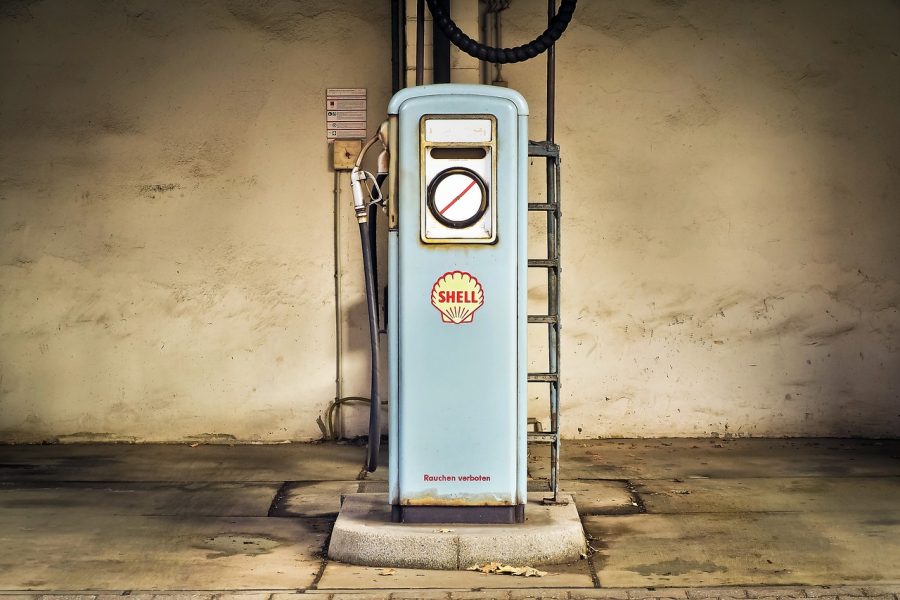 Tether plays a very crucial role in providing liquidity to the crypto-market and despite several other stablecoins being available, it is certainly the king with over 90% market dominance in the stablecoin market. However, Tether has been marred in controversies recently, be it their claims about USDT supply being 100% backed by the US dollar or the accusations of Tether manipulating Bitcoin prices.

Tether has always denied all allegations levied against it, but that does not close the case as it was proven recently that not all of its supply is backed by the US dollar. Similarly, a recent API release which tracks the inflow and outflow of USDT on various exchanges showed some interesting patterns.

The price correlation of BTC with USDT

Token Analyst’s thread on their new API launch also highlighted some interesting correlations and graphs, suggesting that Tether’s USDT had played a major role in pumping Bitcoin price, something which Tether has always denied.

If we look at the graph of USDT volume and compare it with the Bitcoin’s price, it is quite clear that Bitcoin prices have always spiked whenever Tether has decided to mint new USDT tokens, with the price falling whenever Tether has burnt a certain amount of tokens circulating in the market. Many market analysts have said that due to the level of dominance that Tether has on the market, it is quite easy for it to manipulate the prices sine most of the crypto tokens are paired against them.

Even though USDT is moving to the new ERC-20 based Ethereum platform, the inflow/outflow of Omni USDT on exchanges like Binance has been quite similar before and after the migration from Tether Omni to Tether ERC-20.

Zooming in on @binance, we see that the outflow of USDT is of similar magnitude before and after the migration from Tether Omni to Tether #ERC20

Users can also view the complete history of funds moved from one exchange to another on TokenAnalyst’s platform.