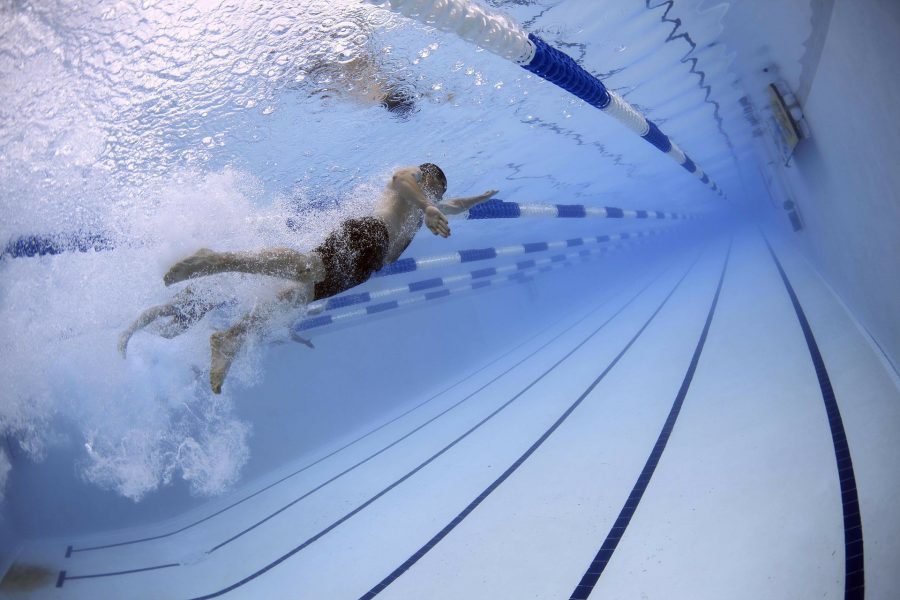 Bitcoin is the undisputed king of cryptocurrencies. With a dominance index of over 60 percent in the cryptocurrency market, there is no denying its substantially commanding position in the market.

Whenever the topic of altcoins is raised however, it is safe to say that Ethereum takes the crown. It is the 2nd largest asset in the industry and most non-Bitcoin investors flock towards ETH to diversify their crypto-portfolios. BTC is popularly termed as “digital gold,” while the community makes the investment case for ETH by calling it “digital oil.” However, ETH is rapidly gaining a new identity as a form of money now, after more and more decentralized finance [DeFi] applications are getting launched on its blockchain.

A recent analysis by Longhash examined ETH’s use-case as a form of money.

The analysis suggested that the best way to track ETH’s use as money was by tracking the percentage of transactions taking place on the ETH network, which involved the native Ether token.

According to the chart above, it can be observed that ERC-20 tokens have recorded a gradual increase in terms of transactions on the blockchain and are becoming more prominent than the transfer of ETH. In January 2018, the percentage was below 25 percent for ERC-tokens, but they have contributed to almost 50 percent of the transactions since the start of 2019.

The Ethereum blockchain also recently recorded the use of Tether [USDT] on its network, and it quickly became the most popular non-native token. Previously, USDT was more involved on the Omni protocol based on the Bitcoin blockchain, but a rapid migration towards the ETH platform has taken place over the last few months.

It is believed that there is a possibility Ethereum might process more stablecoins transactions per day, than its own native ETH token. According to recent data, on-chain transactions volume of USDT was nearly double ETH’s number on the blockchain, but on Sept 9th, 271,805 ETH was processed in comparison to 178,046 USDT.

One of the best metrics identified to define the use case of a specific asset is volatility. Data suggests that the volatility of ETH has relatively dropped from above 10 percent to below 5 percent, at press time.

When spoken of in the same sentence as Bitcoin, Ethereum turns up with a few shortcomings. The improved transaction count of ERC-20 tokens assisted Ethereum surpass BTC’s on-chain transactions, but the statistic was insignificant when comparisons are drawn between them in the form of money.

Ethereum has been less volatile than Bitcoin over the summer of 2019 and September has been a particularly good month for ETH. However, the kings of altcoins’ efficacy as a form of currency was still under debate. It is yet uncertain whether it can overcome Bitcoin’s first mover advantage and widespread popularity as a store of value.

Coinbase-driven Crypto Rating Council will build compliance, and not a cartel