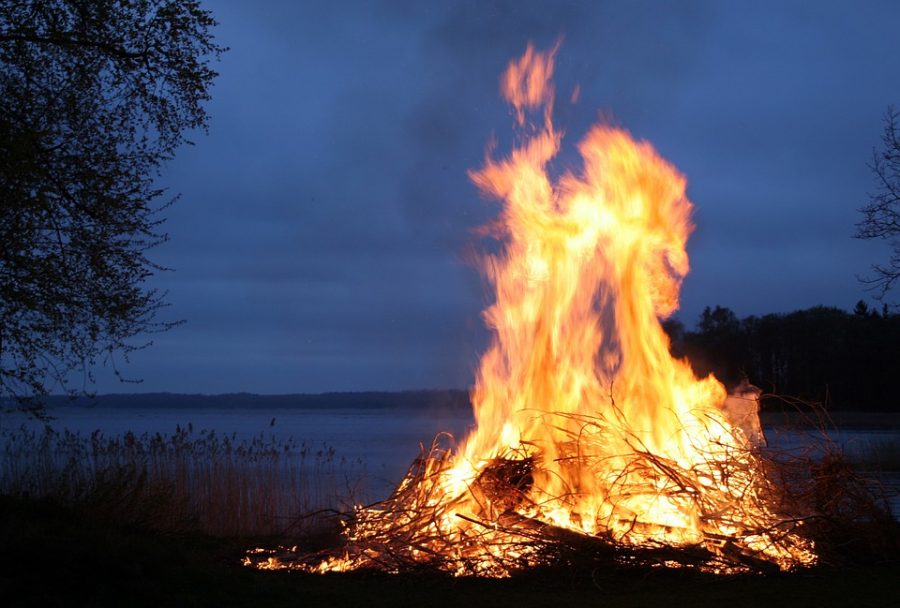 Paolo Ardoino, CTO of Tether and Bitfinex, quickly commented on the mishap, calling it a mistake and that they intended to mint 5 billion USDT tokens as part of a swap from Omni to Tron Tether. Ardoino said,

“While preparing the issuance for Omni to Tron swap there have been an issue with the token decimals. Please check the burn transactions below”

Ardoino further explained that issues like these are inevitable while working with different toolchains across various blockchains. Cryptocurrency exchange, Poloniex, seconded Paolo Ardoino’s statement by tweeting,

“Paolo is correct — this occurred while Poloniex was conducting a USDT chain swap with the help of Tether. An incorrect amount of USDT was accidentally minted, and this has since been resolved to the intended value.”

Donald Trump might have made ‘cryptocurrency great’ through his tweets