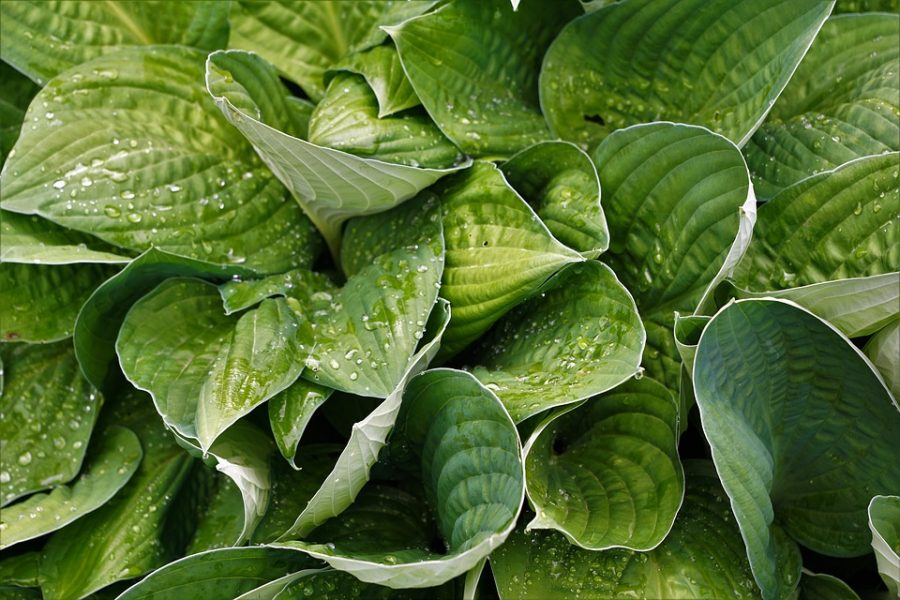 We’re giving a bunch of money to @BtcpayServer, a product that appears to be in direct competition with our mothership. It isn’t. Here’s why. #BH2019 #BalticHoneyBadger2019

Square Crypto’s blog post said that the latest move was part of the company’s purpose of promoting and improving Bitcoin ecosystem. According to the blog post, this is the first of many potential grants that the company will be providing to promote open-source Bitcoin projects. Square Crypto has a long history of being pro-Bitcoin as it was one of the first mobile payment applications to support BTC.

Recently, Jack Dorsey, the co-founder of Twitter and CEO of Square Crypto put away rumors that Twitter was next in line after Facebook and Telegram to start its native crypto-project. D0rsey detailed that he would rather stick to the open standards of Bitcoin that are already in existence.

The company’s blog post further revealed what it expected BTCPay Foundation to do with the grant. The post read,

“It can be used by BTCPay to create anything, as long as it’s free and open-source software that improves the security, scalability, privacy, user experience, or fungibility of bitcoin — or all of the above.”

The BTCPay Foundation also confirmed the aforementioned in a blog post and suggested that despite being two years old, the company has had a good start. However, the open-source payment processor still requires support from corporate entities as it is not fully funded yet.

Related Topics:featuredJack Dorsey
Up Next

Facebook’s Libra to meet with global regulators on Monday