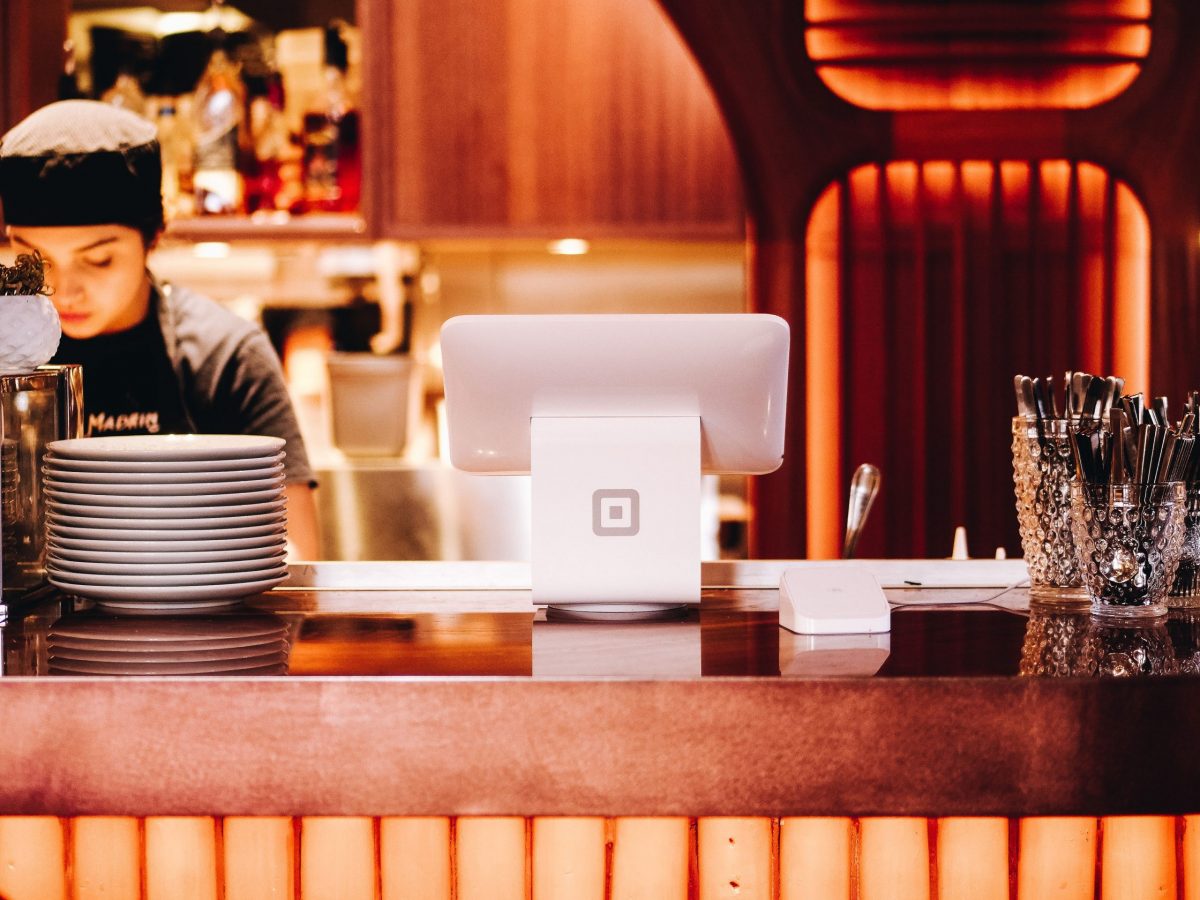 Much like Paul Tudor Jones putting his money on the Bitcoin horse, MicroStrategy’s big Bitcoin bet and Square’s $50 million purchase of BTC shocked the market. However, should we be shocked in the first place?

Unlike the former two, Square’s Bitcoin-bullishness has long been public. CashApp already allows Bitcoin and only Bitcoin purchases and CEO Jack Dorsey is probably the biggest Bitcoin bull in Silicon Valley right now. I mean, he maxes out his Bitcoin buys every week. For context, that’s $10,000 worth of Bitcoin every week.

For further context, Bitcoin’s average daily trading price is $9,196 and 40 weeks have already gone by in the year, meaning that Dorsey has in 2020 alone purchased 44.1 Bitcoins. If that doesn’t underline his bullishness for Bitcoin, nothing does.

So, back to the Bitcoin trend, following on from Square’s, MicroStrategy’s, and PTJ’s pivot – Their respective moves to favor the cryptocurrency came immediately after the March crash, and the crypto’s subsequent revival. While other assets like tech stocks, and to some extent, gold, have also seen strong, if not stronger, and more stable resurgences, Bitcoin still remains favored.

Are these deep-pocketed investors seeing something the rest of us aren’t? Put simply, no, they are not.

Bitcoin’s revival post-March has been a trend the entire market has been rallying round, much to the detriment of what it is measured against – fiat currency. In fact, according to a recent report by Chainalysis Markets Intel, since the March drop, the directional change of Bitcoin to fiat has taken a sharp U-Turn. More like a V-turn, actually.

The report stated that after March, fiat investors have “kept demanding Bitcoin” and here, “demanding” refers to demanding Bitcoin for fiat currency. Prior to the March drop, the report claimed that Bitcoin was on its way out, for fiat. This is interesting since in the first quarter of this calendar year, Bitcoin moved over $10,000 twice after it began at $7,000. Ergo, even at this level, the crypto was being pushed out.

What this means is that at the present price level, Bitcoin above $10,000 and now over $11,000, the cryptocurrency has more confidence than it did at the beginning of the year when it jumped over $3,000. And what’s more is that this confidence is not only shining through from retail investors, the ones who kept hodling before 2020 and 2019, but also from deep-pocketed hedge funds and social media tycoons. To underline this all, they are betting against fiat, for Bitcoin.

UniFi raises $1 million from Chain Capital, Consensus Labs and others