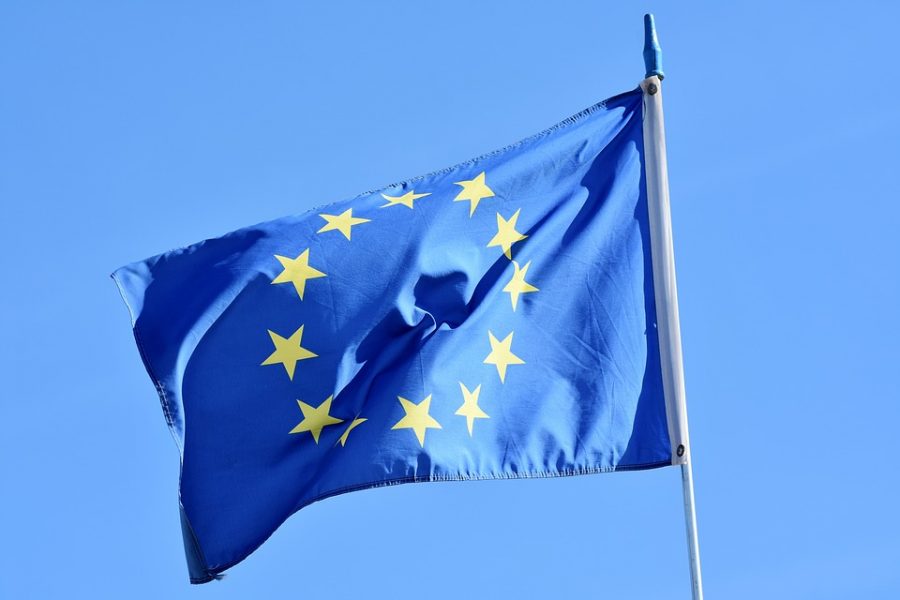 Facebook’s popularity among masses drove it to venture into crypto ecosystem, releasing the whitepaper of Libra. But the project has faced my bumps since its very announcement. Before the project could even take off, it faced backlash from policymakers from across the globe citing privacy concerns looming over Facebook. Libra representatives might get a chance to address these concerns as global regulators decided to meet officials from the Libra camp.

This is the first official meeting between Facebook and policymakers from across the world and is scheduled for September 16, Monday. Facebook will have to answer a plethora of questions regarding Libra and the threat it poses to financial stability, a matter primarily long ailing EU governments. Officials from 26 central banks including the Federal Reserve and the Bank of England, are reportedly attending this meeting.

The meeting will be taking place between Libra and Committee on Payments and Market Infrastructure, a Bank of International Settlements’ forum. Officials from Libra will be queried about its scope as a currency and design along with a report being filed for G7 finance ministers in October.

Due to existing issues with Facebook and Libra, the bar for regulatory approval has been set very high, warned Benoît Coeuré of European Central Bank [ECB] who will chair the meeting. The governments have expressed “strong concerns” over Libra and other digital technologies that have the potential to destabilize the financial system and undercut sovereignty of governments and central banks.

The project has faced severe backlash from France; French Finance minister, Bruno Le Maire asked EU to bar it as it risked undermining monetary sovereignty of governments with lack of regulations. He added:

“Under the current conditions, we should refuse the development of Libra in the EU.”

After expressing strong concerns France, which holds the rotating presidency of the G-7, organized a special group to investigate Libra and other stablecoins. As a part of the process, the group has sent a questionnaire to the company as a process to explore the coin’s impact.

“There are certain concerns about financial stability implications. The risks need to be fully understood and the EU needs to act in a unified way.”