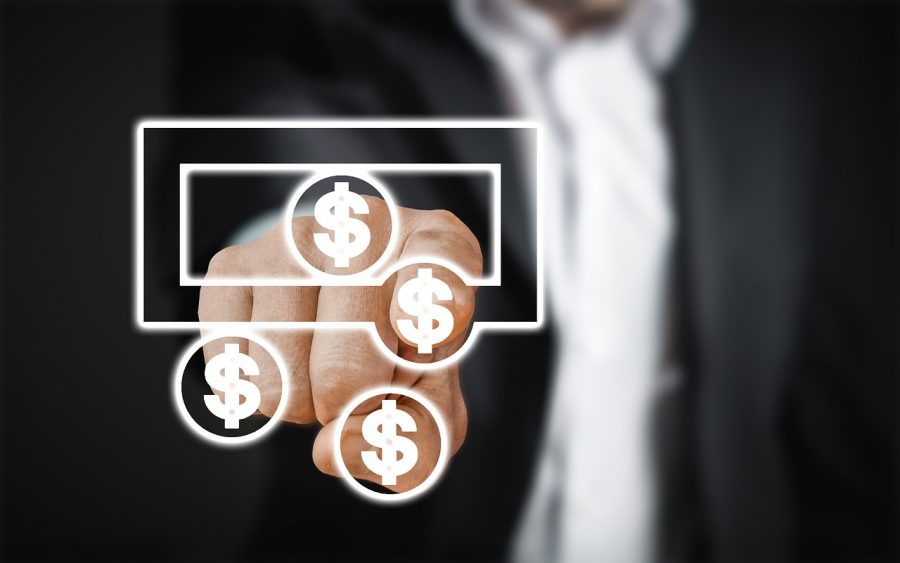 Cryptocurrency space is thriving with new tokens being introduced every other day, however, the adoption rate of crypto for the mainstream use is not in proportion with this rise. Balaji Srinivasan, the former CTO of Coinbase appeared on ‘What Bitcoin Did‘ to explain the restrictions for the large-scale adoption and further steps to be taken to improve it.

Srinivasan said that just like the traditional economical infrastructure, where there are several components like bonds, cash, commodities etc fulfilling various needs, the decentralized ecosystem cannot be made feasible via just a single blockchain or cryptocurrency.

In order to propel mainstream adoption, the crypto community needs to find different uses for different tokens, for example, Bitcoin is superior as a store of value while Ethereum can be used for executing several smart contracts, which can be used by people without having to trust the other party.

Similarly, private transactions can be executed using privacy-focused altcoins like Zcash and Monero given they use cryptographic proof for sending transactions. These different use cases cannot be achieved using a single cryptocurrency. Srinivasan cited the example of Bitcoin transactions that can be made less-traceable, however, it is not coded by default and thus analytical firms have already found ways to trace those Bitcoin transactions.

Srinivasan opined that he understood viewpoints of Bitcoin proponents and did not really blame them for their enthusiasm in supporting the coin, given its uniqueness. However, he also mentioned that those proponents need to realize that there’s more to decentralized space “than just digital gold.”

Bitcoin’s property as store-of-value more valuable than as a medium of exchange, claims Travis Kling