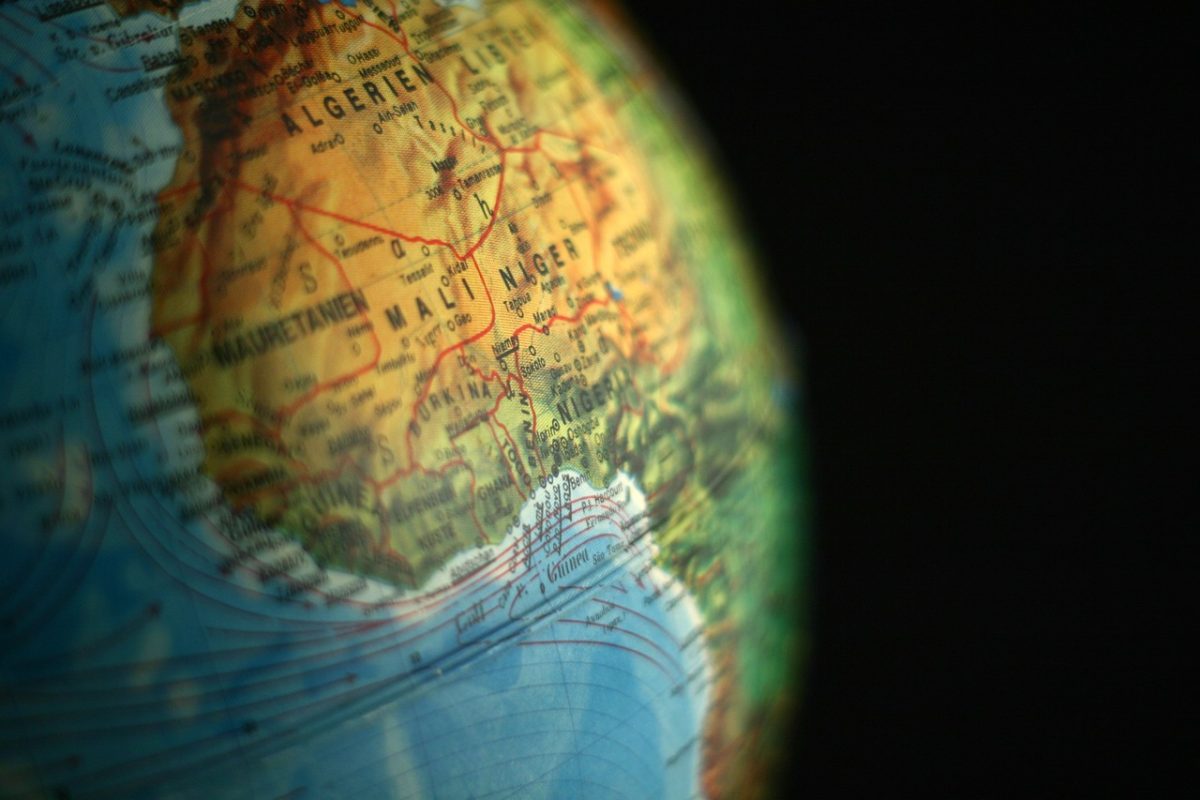 As a continent that is home to 54 countries, Africa has been looked upon by many as the next big space for crypto and tech adoption. There are many projects like Facebook’s Libra that intend to enter Africa, with Twitter’s Jack Dorsey wishing to enter the ecosystem as well. However, it would seem that Binance has beaten them to it.

Binance set up Binance South Africa a while back and recently launched a fiat on-ramp for the South African Rand [ZAR]. However, the exchange did not just stop there. Today, Binance took another step towards financial inclusion by launching a social payments application for cash and crypto called Bundle. This app currently supports cryptos like Binance Coin, Bitcoin, and Ethereum, and can also be used to deposit and withdraw digital currencies and lock fiat currencies like Nigeria Naira [NGN].

Africa has been benefiting a lot lately from the rise of cellphone and mobile banking, along with the popular use of M-Pesa, which reportedly contributed almost 50% to Kenya’s GDP. Despite surging interest in crypto within most countries on the continent, huge projects are yet to make their way to bridge the economic gap. With Facebook’s Libra facing backlash from world regulators, its plan to bank the unbanked had to be put on the back burner.

Similarly, Twitter CEO Jack Dorsey has been a vocal supporter of Africa and has said on multiple occasions that crypto has the potential to change the economic situation of Africa. However, despite the Twitter CEO announcing his intention to immigrate to the continent, he has not been able to launch a service in the region.

That being said, Dorsey did provide support to a crypto-remittance application that allows users to send and spend money in Nigeria and Ghana.

While others are still formulating their plans to enter Africa, Binance has already established its presence and is working towards crypto-adoption and education. It must be noted here that Bundle is just one of the five African startups the exchange is presently funding.

Related Topics:featuredJack Dorsey
Up Next

Bitcoin Futures rolls into positive premiums as $7,000 left in the wake