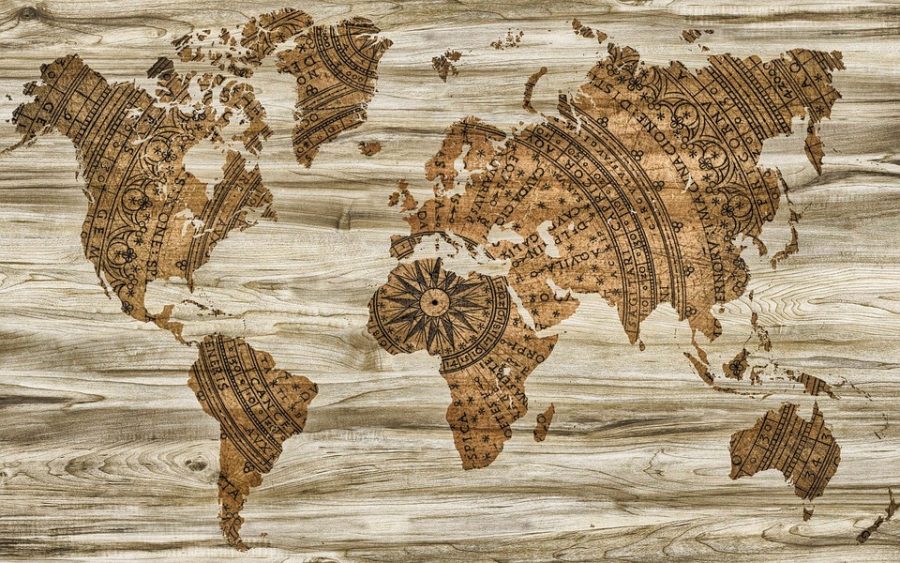 With cryptocurency adoption surging on a global level, Jack Dorsey’s Square Crypto plans to take a step ahead and provide millions of users across the world access to the same, by providing extensive internet services. Dorsey, the Co-founder of Twitter and CEO of mobile-payments company Square Crypto, has been one of the foremost proponents of Bitcoin and cryptocurrencies over the past few months. In fact, Square Crypto was one of the first mobile payment apps to accept Bitcoin payments.

Dorsey hasn’t shied away from giving his opinions on other cryptocurrencies as well. On a recent Australian tour, Jack Dorsey gave his insight on Facebook recently announcing Libra, its own native crypto-project. Dorsey dismissed the idea, claiming that he would rather opt for the existing open standards of Bitcoin [BTC]. Further, Dorsey went on to say that Square Crypto and Twitter won’t be launching a native token of their own.

Dorsey also spoke about Square’s roadmap which involves the development of hardware and analytics for payroll and lending, rather than existing fund transfer offerings. Square Crypto has seen its revenue double recently, especially since the app integrated Bitcoin to its offerings. According to Dorsey, Bitcoin has the potential to become Internet’s native currency. He stated,