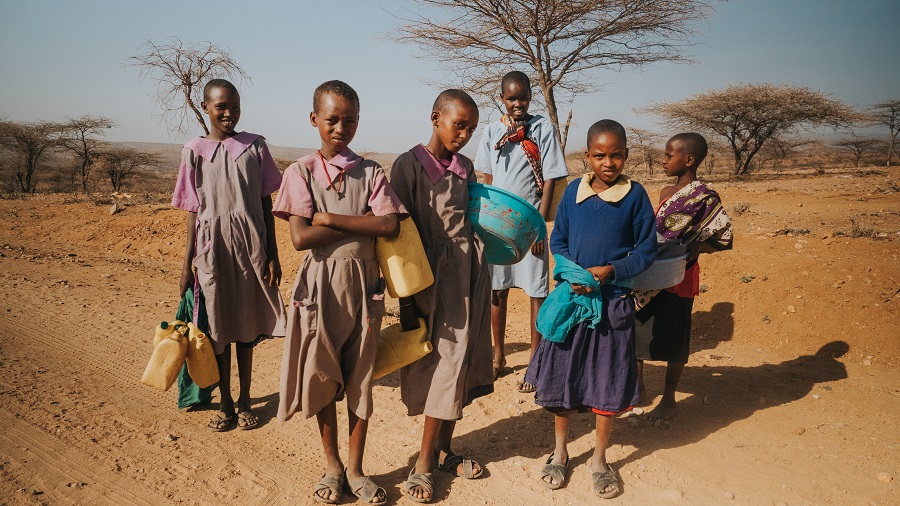 South Africa is one of the countries that has recorded rapid cryptocurrency growth recently. Be it the South African Reserve Bank [SARB] calling for solution providers to assist with the creation of a digital currency or Bitcoin’s interest spiking across Africa (As confirmed by Google Trends data), the crypto-scene in Africa appears to be growing by leaps and bounds.

Twitter CEO Jack Dorsey had also made a statement recently saying that the African continent would “define the future,” especially that of Bitcoin’s. Interestingly, in a recent podcast, Soona Amhaz, General Partner at Volt Capital and Yele Bademosi, Founder of Microtransaction, reiterated Dorsey’s claim and asserted that Africa is indeed set to become the hub for crypto-development.

Yele Bademosi is of the opinion that talk around crypto is often limited to the U.S, Europe, or Asia, even though Africa has shown strong organic demand for Bitcoin. He also noted that South Africa, Ghana, and Nigeria were ranked among the top 3 countries with the most relative interests in 2018 and 2019.

“The continent also has several other characteristics that make it a prime spot to become the next major hub for crypto development. Numerous economies have seen rampant hyperinflation making cryptocurrencies an attractive option in these countries. Second, there’s also a lot of FinTech activity in Africa.”

He also pointed out that the population is younger and moderately native than elsewhere, making them a natural fit for the adoption of crypto-assets.

Soona Amhaz is also of the same opinion. She noted that FinTech adoption in Africa is soaring at the moment. Expanding on the same, she stated,

Bademosi went on to add that millennials in Africa are more drawn to Bitcoin because the rate of inflation in most African countries is low and in double digits, and the effective interest rate is about zero to 3% per annum. He said,

“This is why native African millennials are drawn to Bitcoin because it’s both the hedge against inflation and it has outsized dollar-based return potential. We are seeing an increased uptick in the awareness level of Bitcoin.”

Africa: A leader in blockchain technology?

Africa has also been making notable achievements using blockchain technology. In fact, it was the first continent to introduce blockchain voting.

On the other hand, during the recent Blockchain Africa Conference 2020, Malta-based cryptocurrency exchange Binance announced the launch of a Binance Fiat Gateway in South Africa soon. With this, South Africa will be able to purchase and trade cryptocurrencies using their national currency, Rand.

Tanya Knowles, Binance Country Manager for SA, commenting on the development, had stated,

“Our mission is to increase the freedom of money globally. Africa leads in potential with crypto adoption.”

That said, Binance has undertaken several Africa-centric developments in recent times. In October 2019, the exchange launched a fiat gateway for the Nigerian Naira (NGN) and enabled direct fiat-to-crypto trading pairs for Nigerians. The exchange also facilitated fiat-to-cryptocurrency gateway, providing access to its African users to purchase cryptocurrency with fiat in partnership with Flutterwave, a global payment technology company.