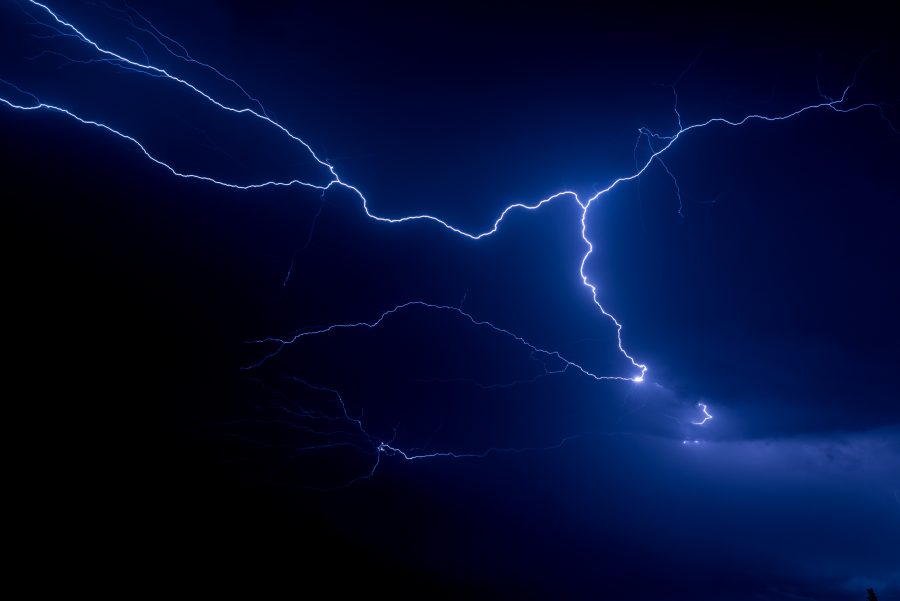 The largest cryptocurrency – Bitcoin established a strong footing not only in terms of market dominance but also in terms of the community, so much so that a majority of community members are often regarded as toxic. Nevertheless, the cryptocurrency and its ethos still continue to garner attention from several notable people in not just the fintech space but also the regulatory space.

One of the most notable people who has been pro-Bitcoin for a long time is Jack Dorsey – co-founder of Twitter. Dorsey has been advancing efforts to make Bitcoin easy to use and contribute to its adoption in recent years on the back of Square Crypto. The platform recently secured U.S patent for fiat-to-crypto payments network and even announced its Lightning Development Kit [LDK] for Bitcoin wallet and app developers.

Steve Lee, project manager at Square Crypto, recently spoke about the Square’s development Kit, in an interview with Stephan Livera. Explaining the development kit, Lee stated that it was “intended to be an implementation of the Lightning protocol” for all the Bitcoin wallets, and applications focusing on the king coin that would venture into enabling Lightning payments. He stated,

“So, imagine the iPhone you use or your Android phone use lots of different apps on that phone, and those apps when they’re developed, they use functionality that Apple or Google provides in the underlying operating system to be able to draw on the screen and accept input and et cetera. And so I mean that’s what a Development Kit is.”

Speaking about the reason why the team chose to Rust-Lightning, he stated that there were several reasons, further stating that the language was “one of the safest to build something as important as Lightning.” He said,

“Rust is a good choice, because it doesn’t have a garbage collector and it doesn’t have a lot of run time overhead that other languages have. So that makes it easier to integrate, in technical terms link Rust library with an existing application.”

Subsequently, Lee stated that a developer did not have to be a Rust expert in order to use the Lightning Development Kit. He remarked that the team’s expectation was “we want anyone using the LDK to not have to code in Rust, or build, or need to modify Rust-Lightning.”

“One more thing, a technical thing, I’d like to point out about the Rust-Lightning design is that it doesn’t run in its own process. It doesn’t start any threads. It doesn’t make any system calls like IO, and that makes it much easier to integrate into two different environments […]”

Could Bitcoin halving follow the same pattern as Litecoin?