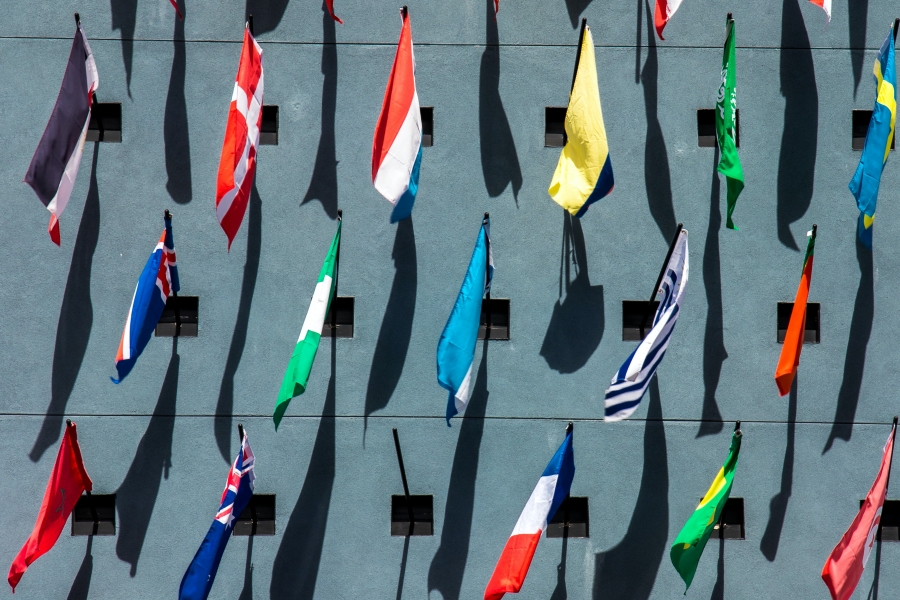 Twitter CEO Jack Dorsey is the latest to comment on Facebook, Libra and CEO Mark Zuckerberg’s speech at Georgetown University, comments made at a recent event in New York. These comments were reported by The Hollywood Reporter, with Dorsey also addressing the role Twitter could have played in influencing the 2016 U.S Presidential elections. On the Facebook CEO’s speech, Dorsey said,

“A lot of it seemed to be based in American tradition. I fear that if we base too much in this one concept, we take away the ability to experiment and expand.”

He also claimed that they aren’t just serving an American audience, but a global audience, calling the Internet, “somewhat of an emerging nation-state.” When asked if Twitter would join the Libra project, Dorsey responded with an almost hostile, “Hell no.” He added,

“Nothing within Libra had to be a cryptocurrency to do what they wanted to do.”

Dorsey also went on to examine what role Twitter could have played in influencing the 2016 U.S Presidential elections. Dorsey said,

“I don’t know if we talk enough about the earned media aspects of it as well.”

Dorsey’s hostility to Libra is interesting to note as he is big fan of Bitcoin. In an interview last year, Dorsey had said that the Internet deserves a native currency, adding that he hopes that it will be Bitcoin. More recently, he said,

“I think [Bitcoin is] the best bet because it’s been the most resilient, it’s been around for 10 years, it has a great brand and it’s been tested a bunch.”