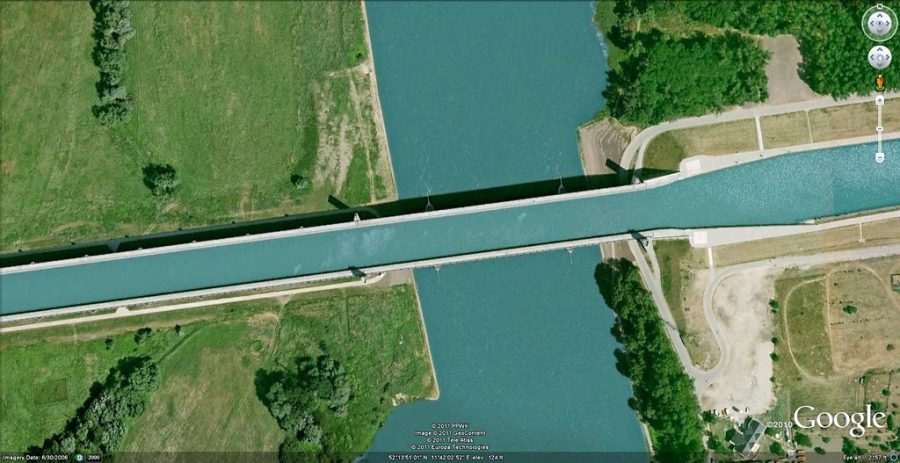 Although Ripple has been pioneering the drive to bridge traditional commerce with crypto, several XRP enthusiasts began doubting the coin’s worth. But to everyone’s surprise, the recent MoneyGram partnership has delivered a significant improvement to XRP’s liquidity, especially in the Mexican market.

Bitso, Mexico’s first licensed crypto exchange, reportedly displayed a sudden spike in XRP’s liquidity with XRP/MXN as the dominant trading pair. The information was brought to light by @tenitoshi on Twitter,

“Since the partnership with MoneyGram, the XRP market in Bitso (Mexico) has been steadily growing. This implies the increase in xRapid payment volume. It will also attract more market makers to the market and let them buy XRP.” 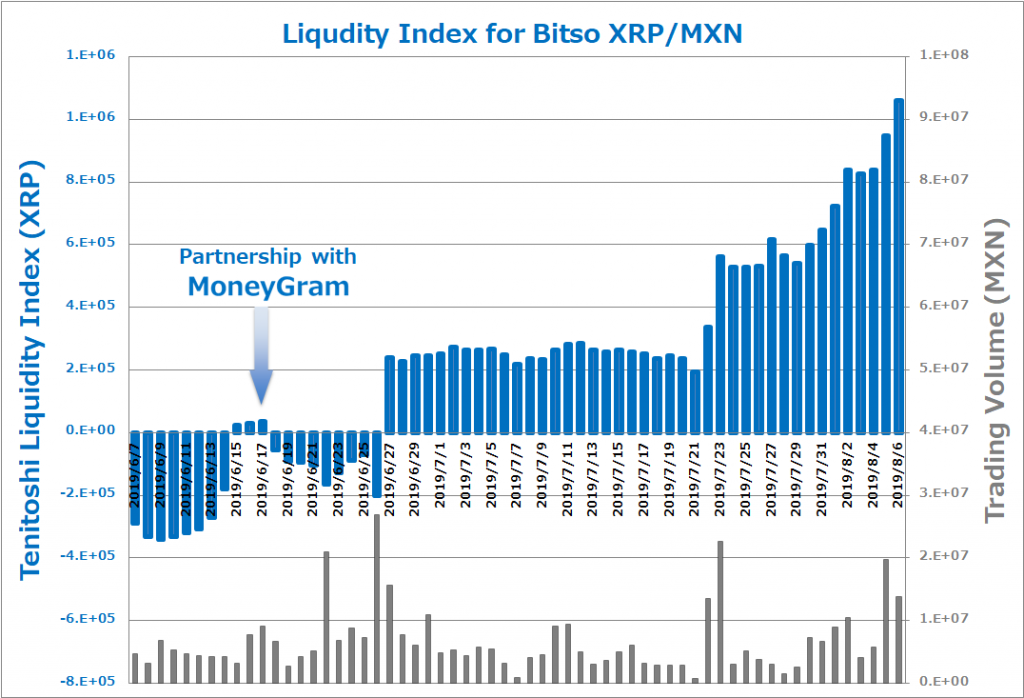 As evidenced by the graph, while xRapid’s rising payment volume is evident from Mexico’s newly established Bitso exchange, other corridors officially running xRapid are Philippine, USA, and EU. Adding to the mix, Mercury FX, a global currency exchange provider has also announced its plans of setting up new xRapid payment corridor in the Philippines and Mexico. According to the CEO, Alastair Constance,

“xRapid and Ripple brings access to new markets that perhaps aren’t actually accessible now… Its two countries today. It could be 10 before the middle of the year. And what stops it from being any more than that?” 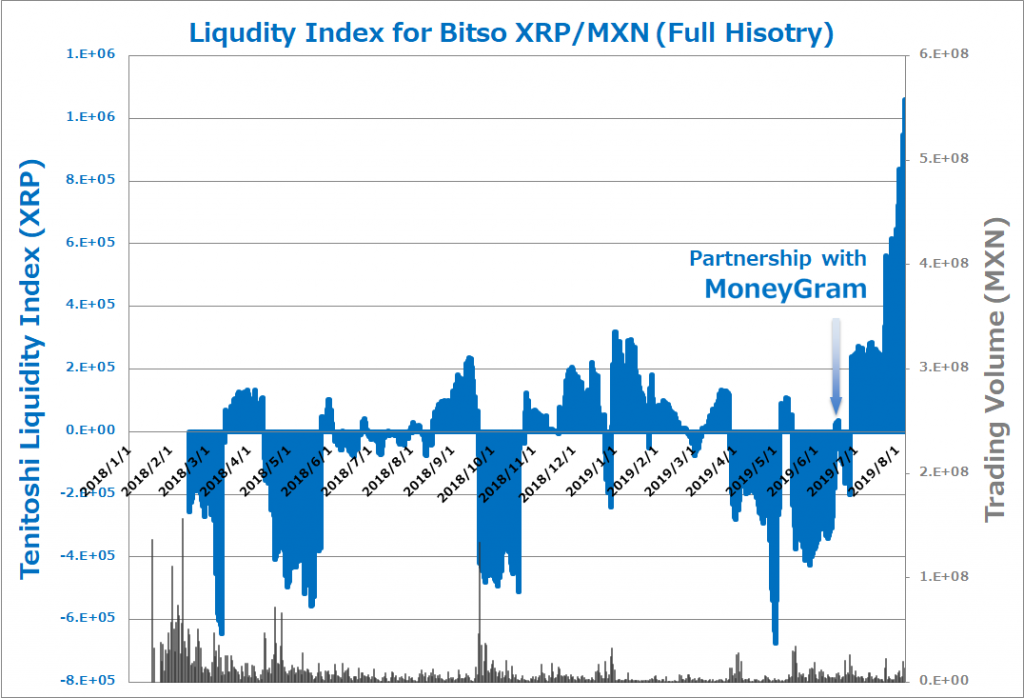 Taking a wider perspective, although the finding displays signs of a growing ecosystem, it may not have an immediate effect of XRP’s price. Moreover, this has forced speculations around the resultant benefits for traditional payments providers (such as Ripple’s official partner Cuallix) that are using the same corridor.