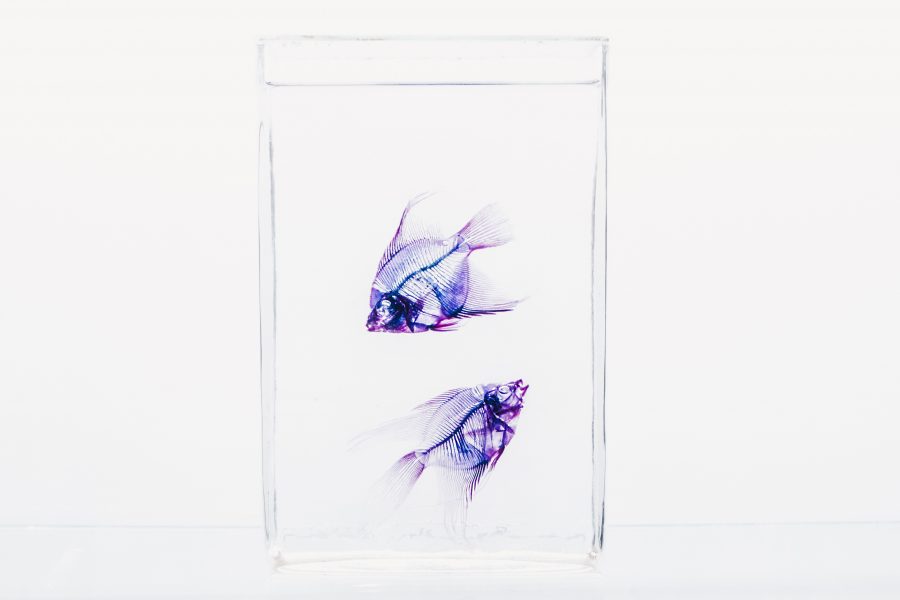 Bitcoin, the king coin with a market share of 66.8 percent, continues to be the market mover as it attracts more sectors. This time around, the news broke from UNICEF as the agency announced that it would be accepting the largest cryptocurrency along with Ethereum for donation with the launch of UNICEF Cryptocurrency Fund. Moreover, the agency will not be converting the crypto donations to fiat, rather will be held and distributed in crypto.

“In a first for United Nations organizations, UNICEF will use cryptocurrecy fund open source technology benefiting children and young people around the world.”

Michael Novogratz, founder and CEO of Galaxy Digital, spoke about the United Nations agency accepting cryptocurrency, in an interview with CNN. He stated that this shows that more people have started to accept “Bitcoin as a financial asset.” The Bitcoin proponent also pointed that contrary to UNICEF’s crypto fund, there were some charities that accepted Bitcoin, but would later see it for fiat mainly because “they’re more conservative.”

Subsequently, Novogratz also brought up Yale’s venture into the cryptocurrency space toward the end of 2018. The second-largest endowment in higher education backed a multi-million dollar crypto-fund, Paradigm by helping it raise $400 million. He said,

“[…] usually where Yale goes all the rest of the endowments follow. They’ve made investments in Bitcoin. Yale, Harvard and Standford have all invested and ventured funds that own bitcoin and venture properties in the space.”

This was followed by Novogratz speaking about the diversity of the cryptocurrency market and communities, and the on-and-off brawl between communities on social media platforms. To him, Bitcoin is the only cryptocurrency that has “a store of value lane.” He went on to say that Gold, which has a $9 trillion market cap, has value because “we say it’s valuable,” whereas the rest of the elements in the periodic table has value because of its use-case. He said,

“I think Bitcoin is going to be valuable just because we say it’s valuable but the rest of the cryptocurrencies are going to need to be used and it’s going to take a while for those economies to develop right? We had a bubble they all went up because they were all the next bitcoin in fact they are all not the next Bitcoin.”

“It doesn’t mean the Ethereum project isn’t an awesome project. In three or four or five years, it could be a spectacular project. It might have a huge amount of value but it’s not going to get the value the same Bitcoin does “