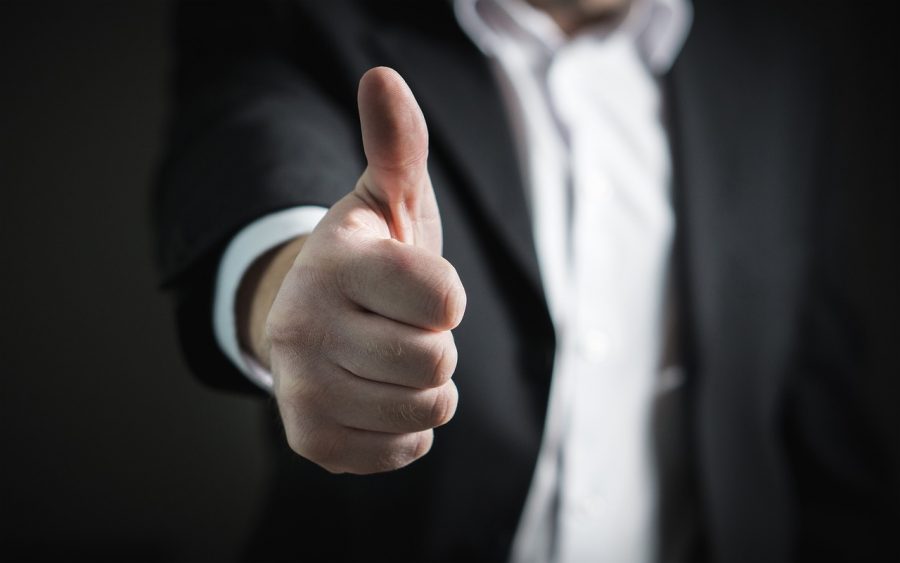 CoinField, the digital currency trading platform, made news after it was announced that its XRP Validator is now officially part of the leading blockchain firm Ripple’s Unique Node List [UNL] trusted list. Reza Bashash, CTO of the Canada-based crypto-platform, was the one to reveal this news to the community, tweeting,

“CoinField has announced today the platform’s XRP validator has been included in Ripple’s trusted UNL. UNLs are the lists of transaction validators a given participant believes will not conspire to defraud them.”

CoinField’s CEO Bob Ras went on to reveal that a secondary project was underway, one which he claimed is “the most sophisticated project ever built on top on XRPL” and the best use case for the network explorer. The firm has already consulted well-known experts in the cryptocurrency space for its upcoming XRPL project, the details of which will be revealed on 15 October. The project will be fully unveiled at the stage of the Malta A.I. and Blockchain Summit on 8 November. This step, according to the CEO, is a big one for the entire industry as it’s a step towards the mass adoption of XRP. CoinField’s official released document stated,

“CoinField’s team has been working on a new project over the past six months. This new project is being built on top of the XRP ledger.”

The platform, with over 30 cryptocurrencies and a number of fiat currencies paired directly with Ripple’s native token XRP, is one of the few exchanges which has XRP as one of the base pairs, instead of Bitcoin [BTC]. Besides, CoinField had previously teamed up with XRPTipBot for XRP giveaways, in an effort to drive XRP’s adoption.

AMBCrypto has reached out to CoinField for more details.

Related Topics:XRPLXRPL validators
Up Next

Facebook and Calibra sued in NY court for trademark infringement