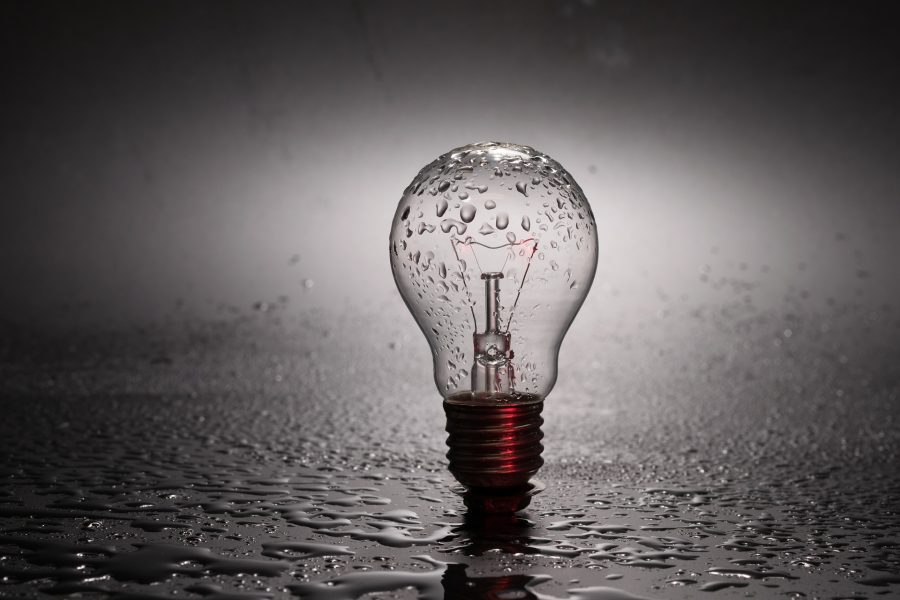 In yet another milestone for the XRP Ledger [XRPL], an open finance hub called FinNexus has revealed its plans to leverage XRPL’s technology, according to a recent blog published on 17 January.

In line with its 2020 roadmap, FinNexus intends to utilize XRP Ledger to tokenize assets in terms of protocol development. The released roadmap stated,

“We could turn to a few networks to create a PCAP that could connect different digital currencies including Ripple and XRP. So we will try to use Interledger to create a payment channel for FNX.”

As part of its plans to connect at least two public chains this year, FinNexus claimed that while Wanchain will be used for BIP, XRP will be utilized for tokenized asset issuance. The official press release added,

“We will use XRP Ledger to issue tokenized assets that could be exchanged by stable coins on XRP. And then we will make this function to be a part of Assets Producing Protocol and Assets Trading Protocol.”

Another player that recently revealed its use of XRPL was crypto-exchange CoinField. The Canada-based platform had unveiled its project, dubbed Sologenic, earlier this year and the XRP Ledger-powered project aims to offer trade-off on on-demand tokenized assets, including the ETFs and stocks which are part of over 25 global stock exchanges.

A lesser-known platform called ‘xchange’ also claimed to be building a “decentralized censorship-resistant social network” on XRPL’s open-source platform, the beta version of which has not been released as yet.

Further, the XRP ledger, which is backed by blockchain firm Ripple via its Xpring initiative, was recently in the news after it announced the release of its 1.4.0 version, earlier this week.