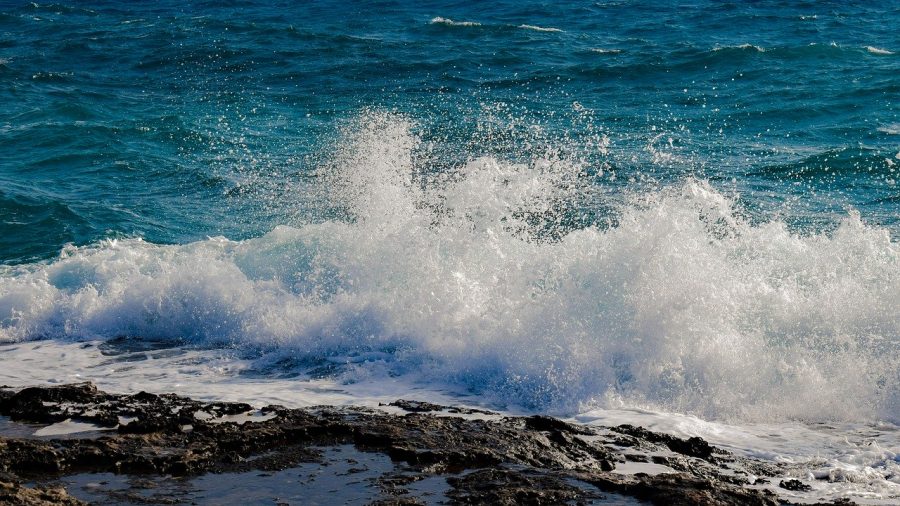 Transactions executing on Ripple’s On-Demand Liquidity [ODL] platform, previously known as xRapid, is on the rise. The fourth quarter continued to exhibit positive metrics for the XRP ecosystem despite the market’s bearish price momentum. In the latest development, XRP enthusiast, H_M_X revealed that transactions on the MXN corridor amounted to over $100 million out of the total $108 million ODL flow in the fourth quarter. 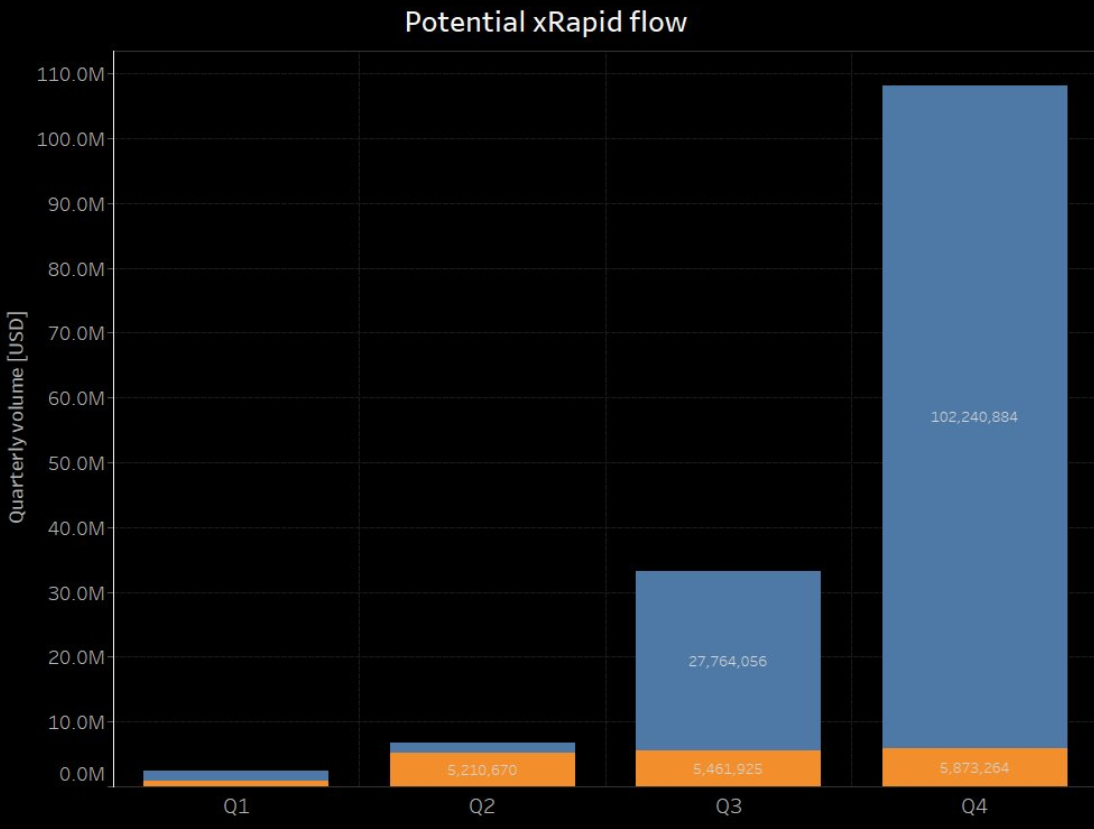 According to the above chart posted by H_M_X, there has been a three-fold increase in ODL flow in the latest quarter [that still has 20 more days to go] as compared to the third quarter which recorded nearly $33 million. 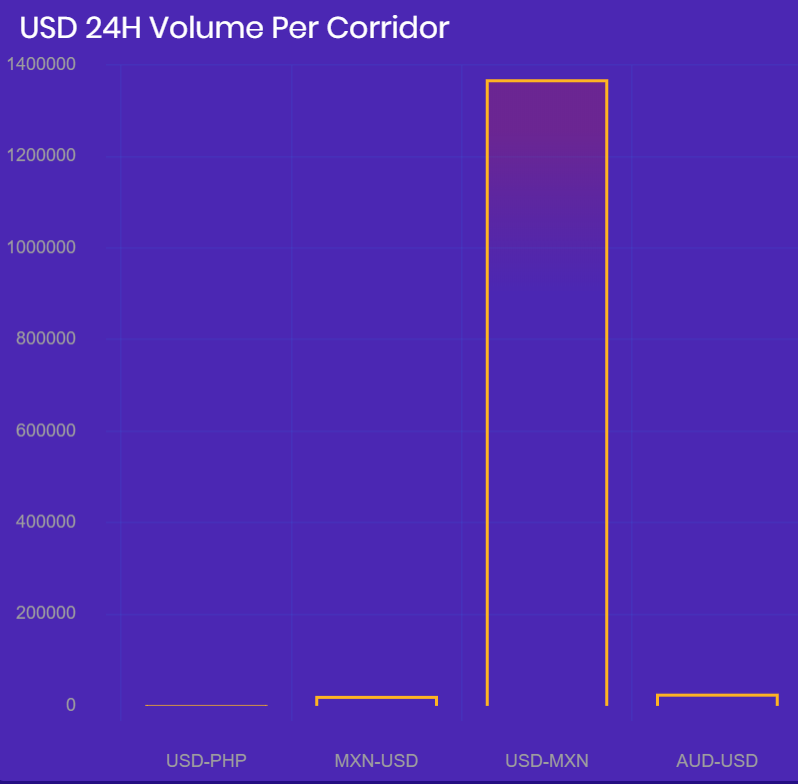 Data from Utility Scan also suggested an increase in USD volume per corridor in the last 24-hours. The above chart depicted a significant increase in activity in the MXN corridor. According to data on Utility Scan’s dashboard, 42 ODL transactions were conducted most of which were to Bitso from Bitstamp on December 7th, while a few of them were to Coins.Ph.

Despite the Mexican corridor dominating the charts, Ripple’s Philippines corridor has also noted an uptick in ODL transactions. Interestingly, liquidity Index also noted a spike in the liquidity for PHP/XRP corridor.

ODL utilizes XRP as a bridge asset between multiple support currencies, thus eliminating the need for the traditional Nostro-Vostro accounts. XRP market volume on Bitso recorded significant uptrends, but CoinsPh managed to outpace Bitso recently.  H_M_X also spotted the largest ODL transaction conducted on CoinsPh, which clocked 250,000 XRP. According to the XRP proponent, the value was achieved at a rate faster than on Bitso.

Bitcoin’s fractals suggest BTC’s journey towards $6,200 in the near future