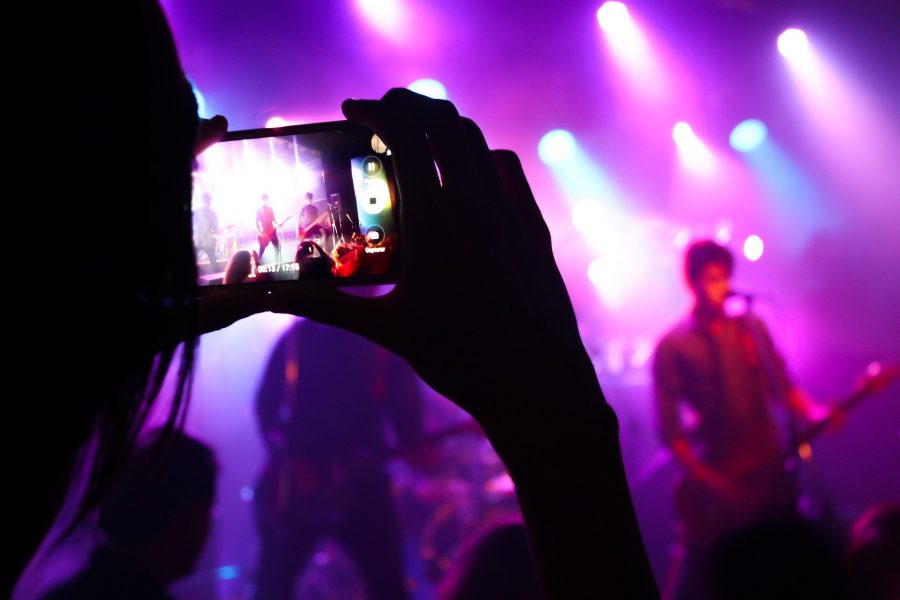 The life of an artist entails working long hours for their art, trying to meet the right people to get their artistry in the market, and paying a hefty amount to managers, labels, agents or promoters. However, at the end of all the hard work, sometimes all one finds is a nasty rejection. Working in a creative field has its own setbacks and requires tough skin. Even though the emergence of various online market places like iTunes, Google Play, and Spotify has eased the process for a new artist entering the market, the question remains – Who likes to pay for music?

Torrents have contributed to the life of content hoggers all around the world becoming easier. However, they have made it difficult for creative people like musicians to earn a fair wage for their creations.

According to a report by NPD, only 37% of music acquired by U.S. consumers in 2009 was paid for. According to Frontier Economics estimates, Internet users in America annually consume between $7 and $20 billion worth of digitally pirated recorded music. Further, an analysis by the Institute for Policy Innovation concluded that global music piracy causes $12.5 billion in economic losses every year, and results in the loss of 71,060 jobs in America alone.

Apart from losing money to piracy, there come all the extra expenses associated with equipment, recording, production costs, booking commissions, etc. According to data collated by Artist Revenue Streams, artists lose 53% of their gross income as their gross expenses. Adding piracy to the mix, the new artists must be hurting.

Musical woes: Can the XRPL product pose as a solution?

Cryptocurrencies and blockchain have found their use in most industries by revolutionizing the realm of payments. Ripple has been at the forefront of creating instantaneous technologies for payments like its ODL platform for real-time cross border payments, while only charging the barest of transaction fees. Keeping up with the company’s spirit, Craig DeWitt, Ripple’s Director of Products by the day, moved to work as a developer by night and built a new product: ‘Xsongs’.

In an interview with AMBCrypto, DeWitt narrated how he conceived of the idea for his new product,

“I always wanted to build a better way for musicians to monetize their songs – the big artists receive less than 10% of their music’s sales. The non-mega artists receive nothing. That means we’re not seeing a lot of what the world has to offer from creators because there’s just no way for them to effectively monetize their content.”

“Xsongs is a free and open digital platform that allows anyone to sell his or her original digital content to the world for 100% of the revenue.”

After understanding the injustice faced by artists all around the world, DeWitt started building Xsongs as his personal project. At the same time, Xpring had introduced Xpring platform for developers to help them build products on top of XRPL.

“XRPL is why I started working at Ripple so I wanted to use this project as an opportunity to build something directly touching the ledger. XRPL has a great feature called Destination Tag that has allowed xsongs to outsource the invoicing of payments directly to the ledger.”

Built on top of XRPL, Xsongs will not just support musicians, but slowly expand into a marketplace for “everything digital with songs, podcasts, digital art, video, written work, and even applications all sold by the creators for direct payment.” What DeWitt aims to do with this product is to take out the middleman standing between artists and aesthete.

Wietse Wind, a prominent XRP community member and lead XRPL developer, built the XRP tipbot for community members to tip each other in XRP on social media platforms. Tipbot will also be a part of DeWitt’s new product and will be integrated soon after its release, along with ILP. Since the product has been built on the XRPL, it supported only XRP. According to DeWitt, XRP exhibits properties to carry instantaneous payments and ability to settle payments, making it the best choice for his product

According to DeWitt, Xsongs “can find its footing leverage XRP before evaluating any other forms of value.”

The project has gained popularity among musicians, ever since DeWitt informed the community about it. Grammy-nominated songstress, Carolyn Malachi, has enquired about DeWitt’s product, along with Dion Telly, Songwriter and producer, who is releasing his first album.

I’m about to release my first album Craig. And I’ve been looking for something just like this. Amazing idea! woo
First song/video from my upcoming EP.
Outside Insane https://t.co/i2l0CWcj34

With the product still testing the waters, the alpha version of the product on 21 October 2019 saw a growing interest from various artists like musicians, podcasters, digital artists, and producers.

“One artist made 934.03217 (approximately $270) in less than 24 hours of the launch all from a song he recorded on his iphone xsongs, It would have been impossible for the artist to monetize the content without this platform.”

The focus of the product remains songs and will move forward with the addition of podcasts, while also simultaneously allowing the sale of private keys to digital art and original videos. Xsongs aims to be an open platform for developers to post their original content in any form for users to purchase. The beta-version for uploading music and purchase will be available by the end of November.

The product that focuses mainly on musicians and other artists and allows them to earn a fair wage will always be free.

“The best part is that the platform will always be free for creators and the creator will always receive 100% for what they’ve built. It’s great to build something for the builders!”

With one product and one crypto, Xsongs might be able to help those newbie artists who are trying to find their big break in the industry.