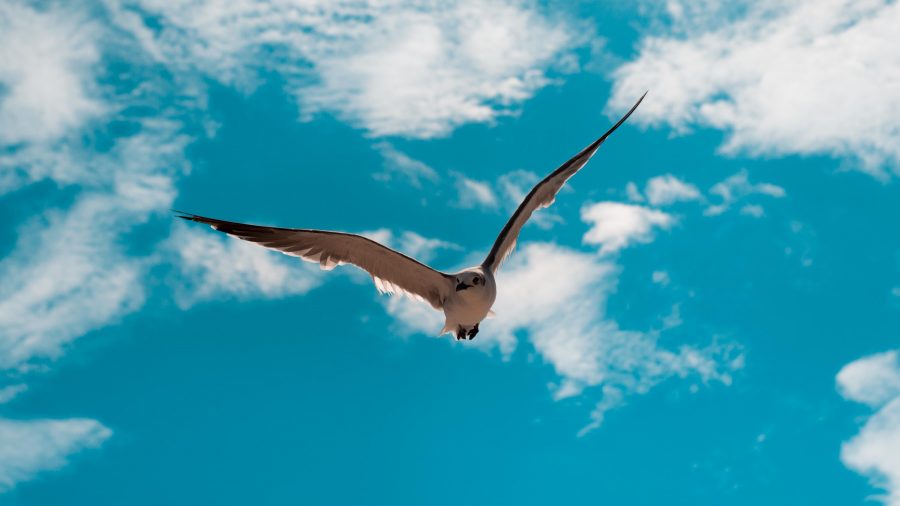 The currency for the Ripple payment network, XRP’s transactions are on the rise. Less than a week after its previous surge, XRPL transactions have hit another all-time high. This time, the transaction figures soared to 4.52 billion on 28 November. Nik Bougalis, Software Engineer at Ripple, tweeted,

“That works out to an average sustained rate of 55 tps for 24 hours. Pretty cool.”

According to data recorded on XRP Chart’s website, the previous ATH was recorded on 23 November, a day after the collective market dropped and fell below $200 billion market cap. On the same day, XRP became the most transacted cryptocurrency, leading the pack with other top coins such as Bitcoin and Etherum following it. According to the same, Bitcoin transactions amounted to 306k while Ethereum transactions stood at 631k on 23 November.

Over the month, many speculations have arisen. Some suggested that a considerable portion of the transaction volume was derived from ‘BTC IOU testing’ on the network, while others speculated market manipulation. Following the previous surge in XRPL transactions, Thomas Silkjær had also tweeted that XRPL was processing roughly 90 transactions per second, while being “under attack” by countless payments serving no purpose, other than burning fees.

Following the latest surge, a popular community member under the pseudonym “GreenEggsnHam,” tweeted,

“I looked yesterday and they were just setting the same flag 20+ times in a single ledger on one account. Unfortunately just another manipulation attempt.”

Interestingly, according to the latest findings from London-based blockchain forensics provider Elliptic, nearly $400 million worth XRP tokens, were tied to illegal transactions. This figure alludes to less than 0.2% of total XRP transactions, demonstrating that a majority of transactional activity is legitimate.

Litecoin’s price recovery could be stalled by rising wedge