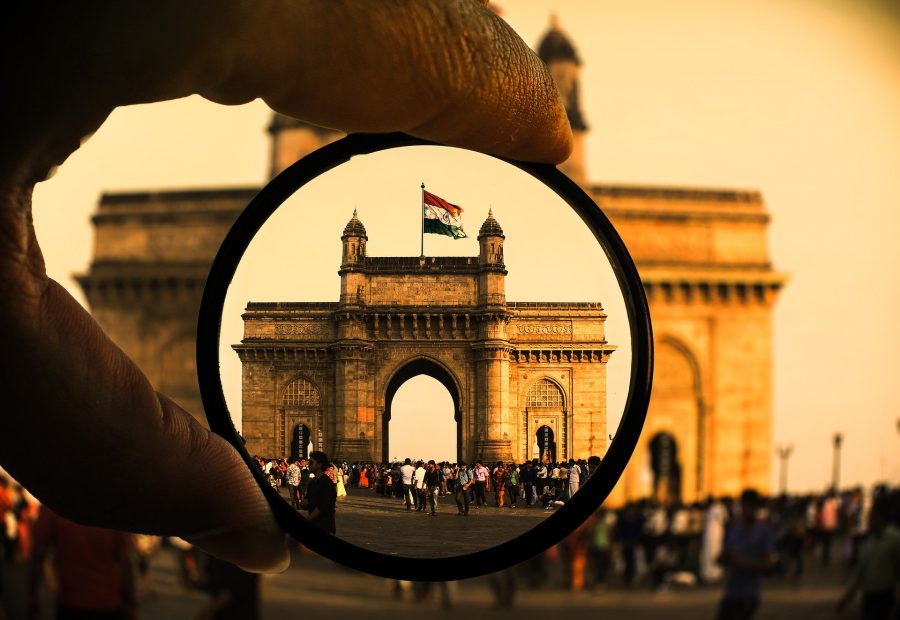 Ripple announced various partnerships during the Swell conference that happened at the beginning of November. However, it would seem that despite some big revelations, Ripple had more partnerships up its sleeve. During an interview with Jay Kim, Marcus Treacher, Global Head of Strategic Accounts at Ripple, informed the community about the onboarding of HDFC, an Indian bank, onto its network.

During the conference, Ripple had informed the attendees that it had successfully managed to partner with over 300 customers across the world. Following the announcement, many in the community were eager to know about the number of financial institutions, as opposed to startups, that have been on-boarded as Ripple’s customers. When asked about the same during the interview, the Head of Strategic Accounts responded that this was a very broad classification, as half of Ripple’s customers are banks and half are Fintech payment providers.

“If you dig a bit deeper within the banks, about 25% are the really big houses, the Bank of Tokyo, Mitsubishi, the Santander, the Standard Chartered. They’re the large institutions. The rest are digital banks, startup banks, really interesting innovator banks, which we love to work with, as well, because they can integrate in very new ways with the Ripple technology.”

Shifting focus to the onboarding of financial institutions for Ripple’s On-Demand Liquidity [ODL] platform, Treacher explained that Ripple tried to make the banks and payments companies comfortable with the idea, by getting the corridor running. Treacher also spoke about the market in Asia, adding that it is driving Fintech. The host of innovations around wallet technology and open-network technology emerging from the continent is the reason why Ripple is focusing on Asia, he said.

While talking about Ripple’s new ventures on the continent, Treacher said,

Among the banks mentioned above, India’s HDFC Bank is the latest addition to Ripple’s list of existing partnerships in India, after Axis Bank and Federal Bank. And while Treacher did not explain the nature of the partnership, considering the crypto-environment in the country, the partnership might be limited to B2B services.